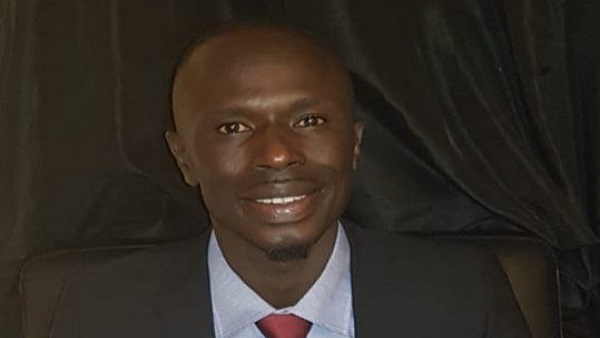 The youth leader of the Gambia Democratic Congress has called on the electoral commission to deregister some political parties before the next round of elections begin.
MC Cham Jnr told The Standard that the IEC needs to go back to the drawing board and “critically look” at the electoral Laws to strike out organisations that have not fulfilled requirements to exist as bona fide political parties.

He said the activities of the NRP of Minister Hamat Bah, GPDP of Henry Gomez and the NPP of President Adama Barrow should be probed because they are structureless.
“Many parties are operating without offices in all the regions of the country as required by law. Some of them have not even organised a rally. We need to have functioning parties,” Cham added.

He said most of the parties mushrooming in the country are mere “briefcase movements”without organs and structures and therefore should be wiped off the slate.
“NPP doesn’t have country-wide structures. NRP went to a congress but they weren’t able to fulfill their membership requirements and do not have structures countrywide. So, the IEC needs to look at the electoral laws to ensure we have functioning parties,” he alleged.