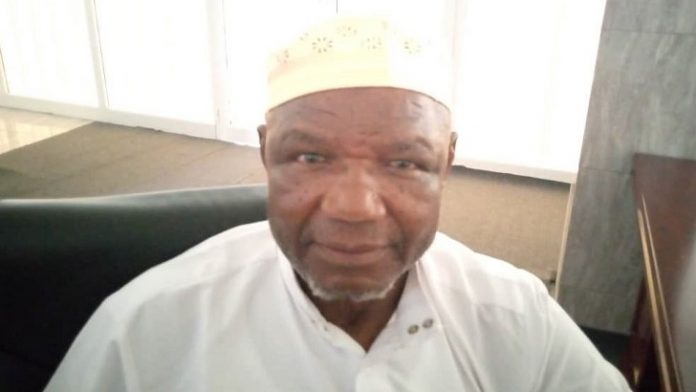 Momodou Sidideh, an executive member of the Gambia Moral Congress, and a respected prominent member of the Serekunda West community has resigned from the party to join the National People’s Party of President Barrow.

Sidibeh, who joined the GMC in April 2017, first held the powerful and important position of administrative secretary before becoming an executive member responsible for constitutional matters and discipline at a subsequent party congress.

Confirming his resignation to The Standard yesterday, Mr Sidibeh said: “I supported the GMC at the invitation of its leader Mai Fatty and also because it was part of the coalition. Now that Mr Fatty has left the government effective implying they are no longer part of the coalition, I feel that I have to leave.”

“Also, I am impressed with the achievement recorded by President Barrow in the last three years,” Sidibeh said. He concluded that he has made his position known to the GMC leader Mai Fatty.