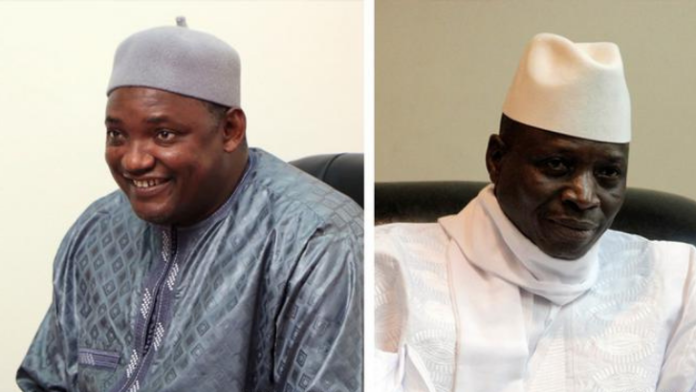 A topranking member on the Foreign Affairs Committee in the Ghanaian parliament, Samuel Okudzeto Ablakwa who is unhappy about the way atrocities meted out to Ghanaians in The Gambia 16 years ago, has called on Ecowas to take note that the Gambian authorities have not shown enough commitment to bring the perpetrators of the cruel acts in 2005 to justice.

He was speaking in parliament in Accra ahead of last week’s virtual meeting  of the heads of Economic Community of West African States (ECOWAS) over the military takeover in Guinea.

Gambian security forces in July 2005 arrested the migrants, who were bound for Europe, after their boat landed in the country, on suspicion of being mercenaries.

Amid growing evidence that the murders were on the orders of then-president Yahya Jammeh, there have been calls for an international investigation of the massacre.

In his statement, Mr Ablakwa called on President Akufo-Addo who doubles as the ECOWAS chairman to use Wednesday’s forum to call out the Gambian president, Adama Barrow on the steps taken so far to bring justice to the Ghanaian families affected by the incident.

“ECOWAS led by our President, Nana Akufo-Addo who has direct responsibility to account to the Ghanaian people, on steps he is taking to bring Jammeh to justice, ought to make clear to Gambia’s president Adama Barrow at last Wednesday’s meeting, that Ghana and the international community would not accept the opportunistic back-stabbing manoeuvres in Banjul ultimately aimed at shielding Yahya Jammeh,” he said.

Meanwhile, Gambia’s Truth, Reconciliation and Reparations Commission’s (TRRC) final report is expected to be ready end of  this month.