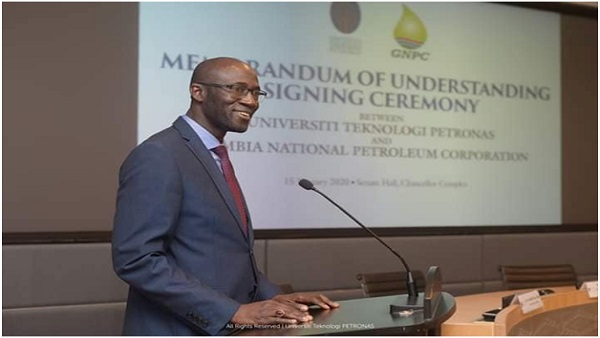 The mission was to learn from them as well as sign capacity building MoUs between Petronas’s institutions and the GNPC.

Three MoUs were signed, the first being with between University Teknologi PETRONAS. This is designed to enhance scientific, technical, management and engineering competencies as well as develop beneficial programmes for both parties.

It will also focus collaborations in several fields including joint organisation of seminars, conferences and public lectures, provision of training services and related educational activities in addition to conducting and delivering short courses.
The other MOUs are between GNPC and InstitutTeknologi Petroleum Petronas (INSTEP) and the Malaysian Maritime Academy (ALAM).