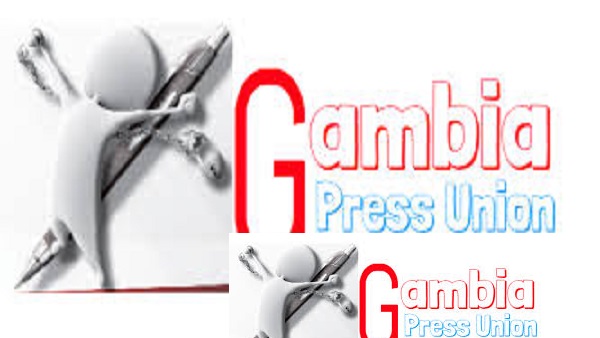 A total of seven journalists were recognised and awarded for excellence in various categories of reporting at the fourth edition of the Gambia Press Union’s award night held at the Labranda Coral Hotel – formerly Sheraton last Friday.

Other distinguished personalities including Justice Minister Abubacarr Tambadou also received award for efforts in promoting press freedom in The Gambia.