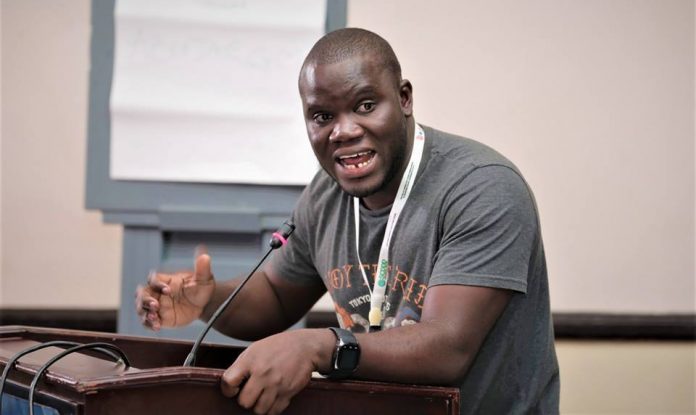 The Gambia Press Union (GPU) has been granted membership into the International Freedom of Expression Exchange (Ifex) during the General Assembly of Ifex held in Berlin, Germany, on Wednesday April 10, 2019.

Founded in 1992, and headquartered in Canada, Ifex is world’s largest network of more than 100 independent non-governmental organisations in more than 70 countries working around freedom of expression.

The GPU President, Mr Sheriff Bojang Jr., said: “Joining IFEX will take the GPU’s advocacy on media and freedom of expression rights to a new level. It will enable us to expand our network of partners and collaborators while tapping into the expertise and experiences available through the Network’s wide range of international and local freedom of expression groups.”

He added: “We wish to express sincere thanks and appreciation all the individuals organisations that supported us in this process, in particular the Media Foundation for West Africa, Child Protection Alliance, WANEP-Gambia, Gambia Media Support (GAMES) and Institute for Human Rights and Development in Africa. We wish to also thank Ifex and its members for their trust and support.”

The GPU, the umbrella trade union and professional organisation for media professionals is already a member of International Federation of Journalists, Federation of African Journalists and Media Foundation for West for Africa. The Union enjoys an Observer Status with the African Commission on Human and Peoples Rights.

The GPU has in the past few years built the capacity of more than 500 professionals from media, security, government and civil society, on media and freedom of expression rights while campaigning to influence reform of laws and practices on freedom of expression through advocacy and litigation at local and international levels, including the United Nations Universal Periodic Review.