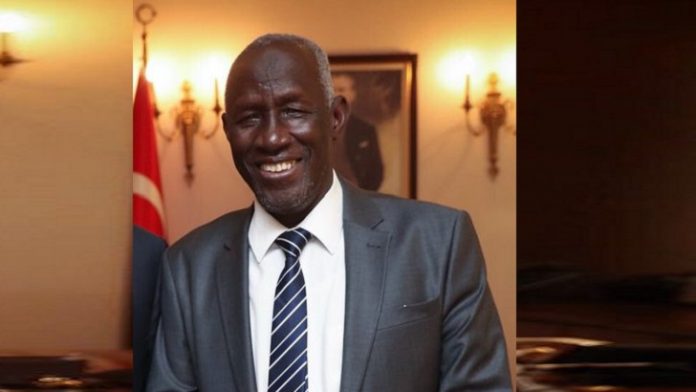 The Gambian ambassador to Turkey Kemesseng Jammeh, an executive member of the United Democratic Party, has been relieved of his position, The Standard was informed.
Jammeh was among 9 United Democratic Party members who took to the streets in April 2016 to seek answers about the arrest and killing of Solo Sandeng. They were arrested, taken to court and sentenced to three years in prison by the high court, but they were released under presidential pardon after the change.
It is not clear why he was fired but political analysts were quick to attribute his sacking to the increasing tension between President Barrow and his former party, UDP.