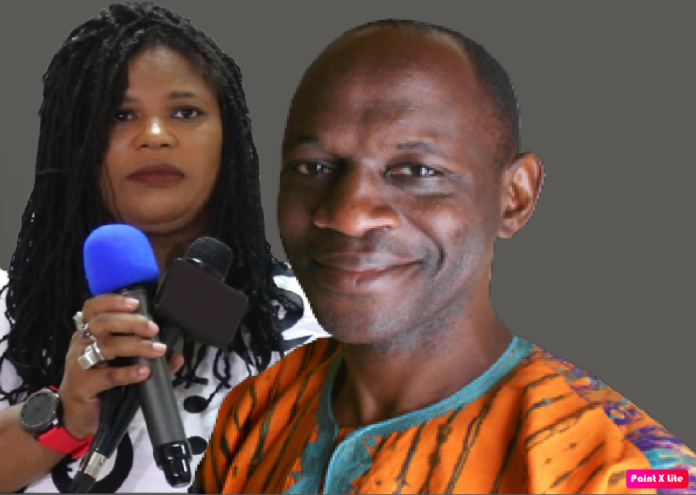 A seasoned Gambian historian and writer has said granting citizenship to the African descendant community in The Gambia will be a massive economic opportunity for the country.

The Council of African Descendants, a community of people from African ancestors born outside the continent who have now returned to the continent and are found in many African countries including The Gambia, have been campaigning for The Gambia government to grant them citizenship.

The group even took their case to the now defunct Constitutional Review Commission for a possible inclusion of a clause to make them citizens in the ill-fated 2020 constitution and have also unsuccessfully attempted to meet President Adama Barrow for him to formally welcome them to the country.

But speaking in an exclusive interview with The Standard on Wednesday, Hassoum Ceesay, the director at the National Centre for Arts and Culture, said the request by the community is not a bad idea and in fact, it could be a golden opportunity for The Gambia: “Given The Gambia’s illustrious pedigree of pan-Africanism, every person of African descent should be given the opportunity to be a Gambian. We should welcome them with open arms and allow them as much as possible to be part of Gambian society”.

Ceesay said since 1977, with the publication of Alex Haley’s book “Roots” and the film of the same title, The Gambia has been in the forefront for homecoming of the Diaspora.

This, he added, warranted the PPP government to send a very powerful cultural mission to North America in 1977 to explore the good publicity given to the country by Alex Haley’s book. He said the idea was to encourage African descendants to visit The Gambia, stay and contribute to national development.

“That is why Alex Haley himself was given honorary citizenship when he visited The Gambia in 1977 and in 1996, Yahya Jammeh’s government continued with this programme through the Roots Homecoming Festival,” he said.  Ceesay said the current government too is working on reviving the roots project.

He said many of the African descendants have expertise in some areas and that can be tapped by The Gambia for national development.

“I believe that any black person or persons of African origin should be given the opportunity to settle because our country has had a very solid and illustrious history of pan-Africanism dating back to the days of Edward Francis Small, Garba Jahumpa and even Peter Micheal in 1969,” he said.

The African descendants, he added, could play a significant role in building the country economically, socially and culturally.

“I see them as an opportunity but not a burden for this country and I think they are right that this is their homeland because it is the land of Kunta Kinteh,” he said.

The secretary of the group, Madam Juliet Ryan told The Standard it was not their choice as descendants of African captives to stay in Europe or America.

“We are waiting for President Adama Barrow to give us a proper formal welcome here. We are hoping to have an audience with him – we were fortunate enough to meet with the vice president Dr Isatou Touray,” she said.

Hassoum Ceesay concluded by giving a historical perspective of how Gambia was a transit point for thousands of slaves to the new world. “In the 1700 alone, 601 slaves departed James Island to Port Annapolis in America. Just within a short period, four ships full to capacity with slaves left James Island and one of these ships [The Lord Ligonier] took Kunta Kinteh to America in 1767. So some of these people who are in The Gambia might have been descendants of thousands of Gambians sold into slavery. I am going into all these details just to tell you that this country is a very significant player in the whole issue of homecoming and because many of them their ancestors’ journey to the new world started from Gambian shores, James Island”, he said.