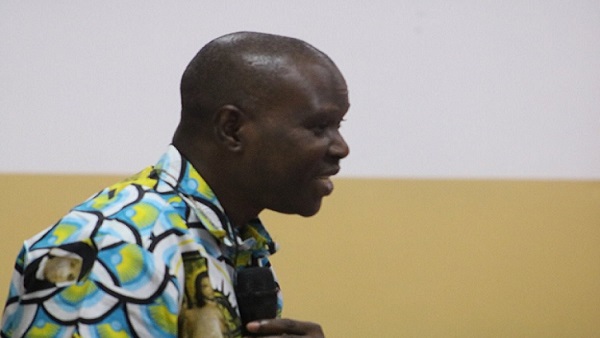 The communications director at the Independent Electoral Commission has said that it is not the role of his commission to declare an elective position vacant.
“What we do is to organise elections once we get a formal notification from the right authorities,” Joseph Colley, told Kerr Fatou over the weekend.

Mr Colley, who was responding to criticisms as to why the IEC could not act to hold a by- election for the Brikama Area Council chairman following the expulsion of the holder Sheriffo Sonko by his party the UDP, added: “The law is very clear on this.

Take the National Assembly by-election as an example, it is the Clerk of the House who informs the IEC in any event of a vacancy. In the Kerr Jarga Ward too, it was the Kerewan Area Council which informed the IEC about the vacancy of the councilor seat when Councillor Alpha Khan resigned. That is how it works. In fact, until the council informed us the GDC was complaining to us and we told them that our role is not to declare an elective position vacant, we only organise elections and inform the relevant authorities and the public about who is elected. That’s all. We cannot do the job of politicians and political parties. So in this case too when we get notification from the Brikama Area Council or any relevant authority with oversight we will call a by-election.”

The United Democratic Party which sponsored Sonko’s election to the BAC chairmanship is claiming that his seat is vacant after the party expelled him in accordance with the Local Government Act. But Sonko is contesting his “purported” expulsion and said even if the expulsion was valid, that would not warrant him losing office.