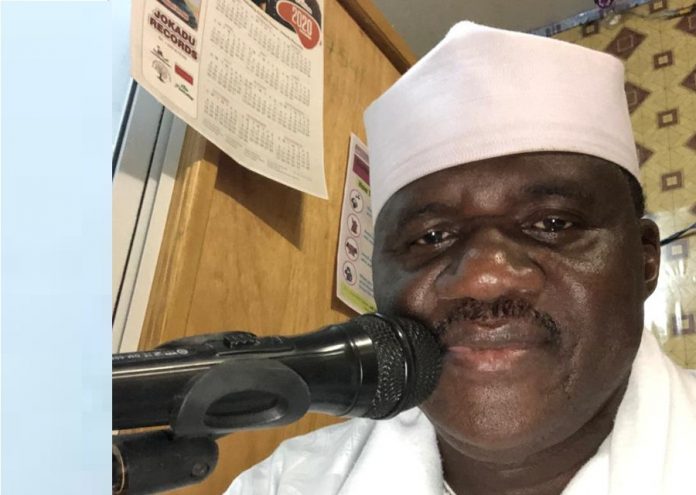 US-based Gambian imam, Momodou Ceesay, has called on Gambia parliamentarians to reject the bill seeking to repeal the Skin Bleaching (Prohibition) Act (1996) and legalising the practice.

The chief imam of the Muslim Centre in Michigan averred that skin bleaching is immoral and sinful under Islamic law and should continue to be banned as 95 percent of Gambians are Muslim.

After this paper broke the news of the government’s intent to legalise the practice, the Jarra Toniataba native told The Standard over the weekend: “This is among the pledges Satan made when he prided himself before God. He vowed that he will mislead all mankind except those that are rightly guided by Allah. The Qur’an prohibits skin bleaching and Prophet Muhammad also forbade it.

“If you don’t want the pigmentation that Allah has given you, means you are dishonouring your nature and yourself. By bleaching your skin, you are reinforcing stereotypes and telling racists that they are right that you as a black person, are inferior because of the colour of your skin.

“Skin bleaching is a sinful act which Allah detests. Skin bleaching is a breach of Allah’s covenant. Allah has clearly stated in the Noble Qur’an that the calamities that befall man – the trials, destructions, wars and other disasters – are invoked by man’s own wrong deeds and actions. That is why we are witnessing all these terrible diseases in the world today. If The Gambia government wants to bring this type of law into our constitution, they should consult the religious leaders in the country. The religious adviser to the president has a duty to advise the president on anything that can impact [negatively] on our religion. Even in the Christian religion, this [skin bleaching] is not good.

“The National Assembly Members should know that the law which was established by President Yahya Jammeh [was a good law]. Let them not repeal it and let them leave it in our laws. I don’t like Jammeh because of the atrocities he has committed in this country, but I support this law he implemented. In fact apart from religion and morality, skin bleaching leads to skin cancer. The country should choose its priorities. There are a lot more important things to work on than legalising skin bleaching. We expect the government to improve the living conditions of Gambians, to create more employment for youth, to improve health, education,” the imam posited.