In honor of Mr Carr, may his soul be blessed 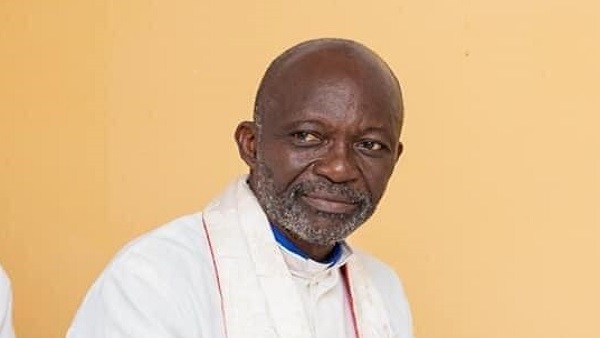 To God we belong and to Him we return. And so we are asked to take the passing of loved ones with as much understanding and acceptance as possible. That said, I cannot help but feel deeply saddened by the passing of Mr. Willie Carr, former teacher and principal of Gambia High School. May God bless his soul and his memory in eternity, for Mr. Carr was a very good and decent man if ever there was one.

Mr. Carr was my European history teacher at the Gambia High School Sixth Form. And he was one of the best teachers I have ever had. Some of the creatively evocative phrases he used as he taught us European history are still fresh in my memory: phrases like “Gentlemen, saddle your horses, France is in revolution once more” uttered by a famous European diplomat at the outbreak of the 1830 revolutions in Europe and which Mr. Carr always rendered with a dramatic flourish. His vivid descriptions of the exploits of Garibaldi and the Red Shirts and of the “blood and iron” politics of Bismarck the Iron Chancellor fired our imaginations and inspired us to love his classes to no end.

Unassuming, clear and concise in his delivery, Mr. Carr enriched his lectures with captivating quotations, telling anecdotes and vivid imagery that always made his European history classes an absolute delight to attend. It was amazing that Mr. Carr was also a great mathematician, for rarely do we find scholars who are both historians and mathematicians. Mr. Carr was such a scholar, in addition to being a highly regarded and humble man of God, a Reverend.

Mr. Carr also combined an unmistakable strictness with unfailing gentleness. He was as strict as he was gentle, and one could not fail to notice how these two qualities were almost indistinguishable in his cheerful and active personality. Clearly, there is much more I do not know about the great personal qualities of Mr. Carr. But what I saw as a student at Gambia High School is enough to affirm that Mr. Carr was a great human being whose humane character rubbed off of me and left lasting, life-enhancing impressions upon my life. I will forever remain grateful to him and to God who willed our encounter at Gambia High School.

My condolences to his family, his relatives, his former colleagues and the entire Gambia High School community, and to everyone whose life this great man has touched both inside and outside of his work as a teacher and a reverend. May his soul be abundantly blessed in the Divine Presence unto which he has returned.