Is Senegal the new launch-pad for back-way? 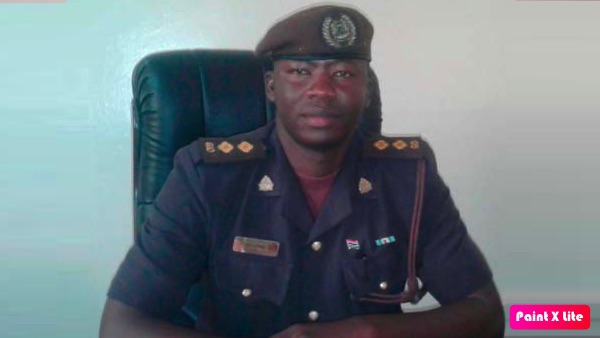 An increased surveillance on migrant boats is reportedly pushing some migrants from The Gambia to the neighbouring Senegal as a launch-pad for the Atlantic crossing to the Canary Islands.

The Standard has learnt of a change of pattern in how some migrants from The Gambia have been attempting to reach the Canaries through Senegal.

The routes and tactics to the Spanish islands from The Gambia have been reportedly evolving recently as the country reinforced its intelligence gathering and community engagement activities following a renewed interest in the irregular journeys to Europe.

“It’s just a matter of time that I’ll join my friends in Europe. I have risked the desert and the Mediterranean unsuccessfully but with the re-emergence of the Canary routes, there is finally light at the end of the tunnel. If I don’t get there through here, Senegal will offer me the opportunity,” a 33-year-old male, who wants to remain anonymous for fear of a backlash, told The Standard.

“Some of my friends have high-tailed it to Senegal in the hope of joining a boat there to Europe. I’m in a race against time to raise the necessary funds needed for this particular trip,” a Tallinding youth told this reporter.

The Standard has gathered that smugglers have been charging migrants up to D50,000 for a trip from Senegal to the Canaries.

“If one door is closed, another is open,” another interlocutor said in reference to the Senegal routes.

Speaking in an interview with The Standard, spokesman of the Gambia Immigration Department (GID), Chief Supt. Mamanding Dibba, said GID is not aware of Gambians using Senegal as a launch pad to Europe but was quick to add that the department would not dismiss the report because it has made it nearly impossible for boats to set out from The Gambia.

“We cannot rule it out [report of Gambians using Senegal to Europe] because it is now almost impossible for people to use the departure points on our coastline,” he added.

According to Chief Supt. Dibba, GID has increased its surveillance on the coastline, embraced community engagement in intelligence sharing and sensitization as well as robust partnerships with other security agencies.

Supt. Dibba explained that the popularity of the Canaries as a corridor to Europe had waned over the past four years but the deaths and arrests of some migrants in recent times have given rise to the intensification of surveillance on the Atlantic coastline by his department.

Last year, 62 Gambians drowned off the coast of Mauritania as they embarked upon the 1000km journey to the Spanish Islands.

Meanwhile, the archipelago has recently witnessed an upsurge in migrant arrivals with over 1000 migrants landing in a space of three days last week.