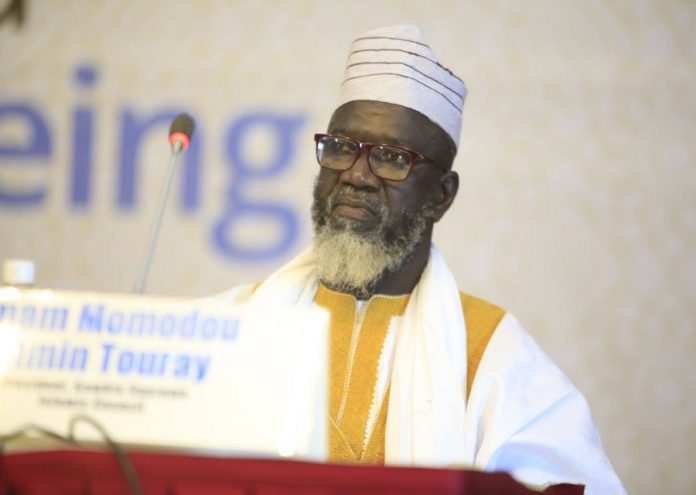 The Gambia Supreme Islamic Council (SIC) has announced that its much-awaited congress will be held from January 9-10. The congress will elect new leadership. The body, which supposed to be the umbrella body of all Islamic matters in the country, has been mired in controversy after a rival organization was set up, accusing the SIC leadership of refusing to hold a congress.

The breakaway group later set up their own Supreme Islamic Council.