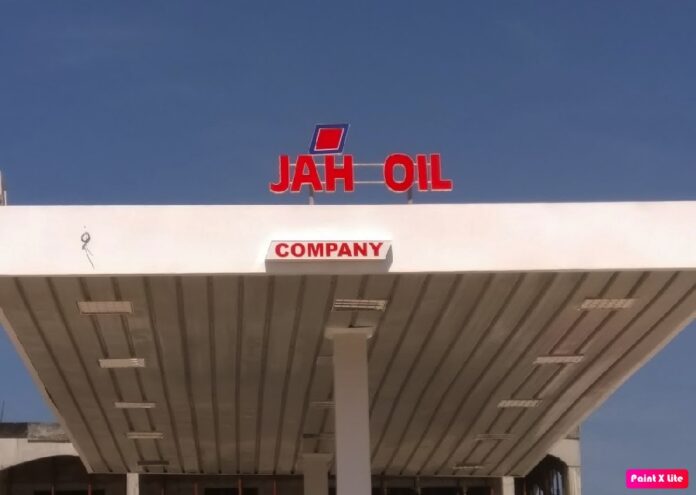 The Jah Oil management has accused PURA of targeting the petroleum company after the regulatory authority fined it over a million dalasi for alleged violations.

The company reacted to the development with its manager Momodou Hydara telling QTV his company is being targeted.

“We wrote a protest letter to PURA, protesting their enforcement and at the same time we’ve also written a letter to the Ministry of Petroleum to inquire into this matter, because the way we see it, we are a victim,” Hydara told QTV.

He also said: “When you look around as journalists, go and do your findings, you will see that all the petrol stations are operating and they’re not in compliance with the 50-meter rule they’re hitting us with. And then the question we’re asking them is that, let them give us a fair answer: why us and why now?”