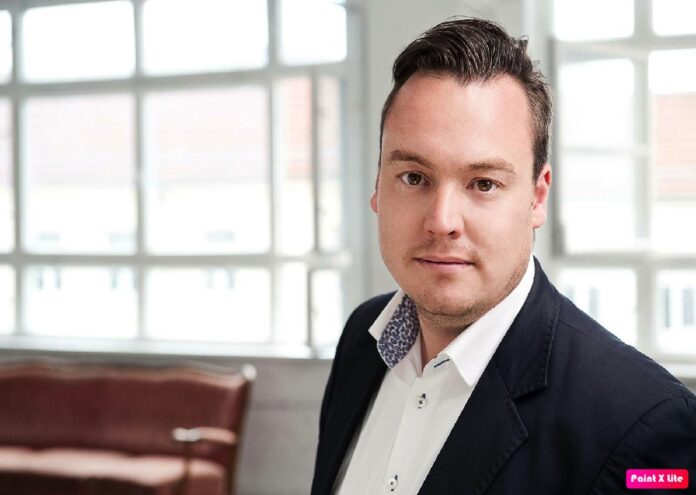 The German government should make use of Gambian migrants by integrating them into the German society which “clearly needs them” rather than sending them back, the country’s honorary consul in Germany advised.

Dr Georg Bouche, who was speaking to The Standard Monday in a wide-ranging interview from his base in Germany, described the deportations as a “very sad situation”.

“The [German] government should work on an agreement with The Gambia to see how for example Gambian [migrants] can be used within the German society because there are so many jobs that are not filled, especially taking care of the elderly,” Dr Bouche, himself a German, suggested.

Dr Bouche, who was appointed honorary consul in 2014, said German employers generally are keen on working with migrants.

“I get phone calls from German companies saying we have Gambian employees. So, everybody I talk to, are very happy with the Gambian employees. The thing is, an interesting approach would be to say okay, instead of deportation, let’s try to make use of Gambians because we clearly need them,” he said.

Speaking directly to the German government, Dr Bouche, 42, urged: “I would say to the government, let’s make use of the people that we sort of need. Don’t forget the human point of view, and the human perspective.”

Since the fall of autocratic ruler Yahya Jammeh, several European nations have been toughening their asylum laws, with some embracing The Gambia’s newfound democracy as an opportunity to increase returns.

Out of the 40,000 Gambians who arrived by sea in Europe between 2014 and 2017, when the migration phenomenon was at its peak, very few have been granted refugee status.

Around 2,600 Gambians are at imminent risk of deportation, and a further 6,000 asylum cases are pending. An estimated 10,000 Gambians in Germany are potentially subject to return, according to a report by Berlin-based think-tank, the European Stability Initiative.