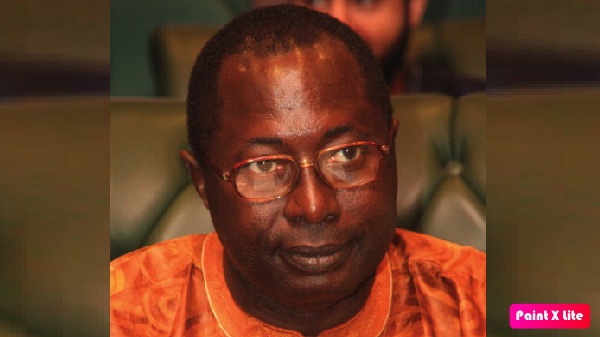 Former justice minister, Lamin Jobarteh has described as inaccurate reports that he was remanded on bail for allegedly receiving money by false pretences.

The former attorney general also said media reports that he received a little over half-a-million dalasi on false pretext of selling a plot of land in an area at the centre of dispute between Jobe Kunda family of Serekunda and Jatta Kunda clan of Busumbala are not equally true.

The police spokesman, Lamin Njie confirmed to The Standard the police were in receipt of records about the filing of a complaint at the Latriya police station against the ex-justice minister on allegations of receiving money by false pretense.

But in a strong rebuttal, Jobarteh said: “Let me make it abundantly clear that at no time did I obtain any monies by false pretences. I obtained a piece of land from my clients at Jabang which land had been acquired by the Jobe Kunda family of Serekunda.

“The same judgement remains subsisting and has never been appealed against. It is the said leased land that I acquired a piece from which I sold. Upon the said sales, I prepared a deed of assignment, paid the Capital Gains Tax and Stamp Duty which I handed to the buyer. The ministry for Local Government would not issue consent at the time. I took the representative of the buyer to the Ministry for Local Government where he was told that they were on assignment on the area and until then, they were not issuing any consent to anybody.”

According to Jobarteh, the said leased land in contention was subsequently re-demarcated with its surveyed sketch plan approved by the lands ministry which installed pegs, carving out a portion of the piece of land he’d sold out.

“It would be noted that at the time of the sales, the entire piece formed part of the Jobe Kunda lease land. It would be noted that should I have any intention of cheating anybody or obtaining monies by false pretenses, I would not have gone as far as I did as above and further transfer the said land,” he explained.  He added that the inaccurate report said to have been from the police, did not tell the state the entire story and therefore not fair with him.