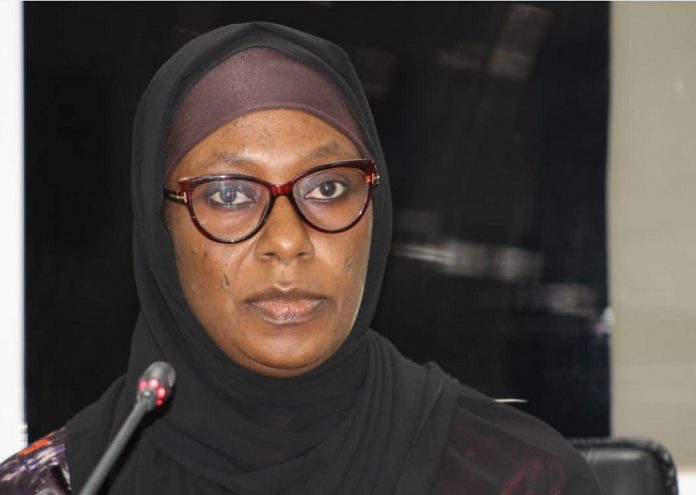 Former Gambian president Yahya Jammeh took “a lot of money”from Libyan leader Muammar Gaddafi for the release of his former close associate during the latter’s visit to Banjul on the occasion of the 2006 AU Summit.

However, Jammeh reneged on releasing Mr Jobe and killed him on 28 October 2011 a week after the killing of Gaddafi on 20 October 2011.

Disclosing this during a marathon testimony at the TRRC yesterday afternoon, Tida Jaiteh, the widow of Baba Jobe told the commission that she met the Libyan leader during his visit and asked him to intercede and convince Jammeh to release him.

She said Gaddafi said he was following Baba’s case from the onset and promised to engage Jammeh the following day at a state banquet. Tida said Baba later spoke with Gaddafi on the phone.

“The following day one of Gaddafi’s protocol officers asked me to meet her at the Coconut Residence to celebrate the joy since they have reached an agreement with Jammeh and he promised to release Baba Jobe on September 1st which will also coincide Libya’s independence day celebrations,” she said.
She said the protocol officer disclosed to her that as part of the agreement, Gaddafi gave a “lot of money” to Jammeh.

Baba Jobe is a former APRC kingpin who served as a majority leader in the National Assembly after the 2001 elections. He was schooled and lived in Libya for many years and was believed to be a close associate of both Gaddafi and his influential son, Saif.
Mrs Jaiteh narrated that although the release of his husband did not materialise, the Libyan embassy in Dakar gave Baba Jobe’s family financial aid until the toppling of Gaddafi.

She said she was once informed by Baba Jobe that the former director general of the NIA, Abdoulie Kujabi, told him that if the family could provide a million dalasis, it would be given to Jammeh to secure his release. But she could not confirm whether the money was in deed paid to Mr Kujabi.