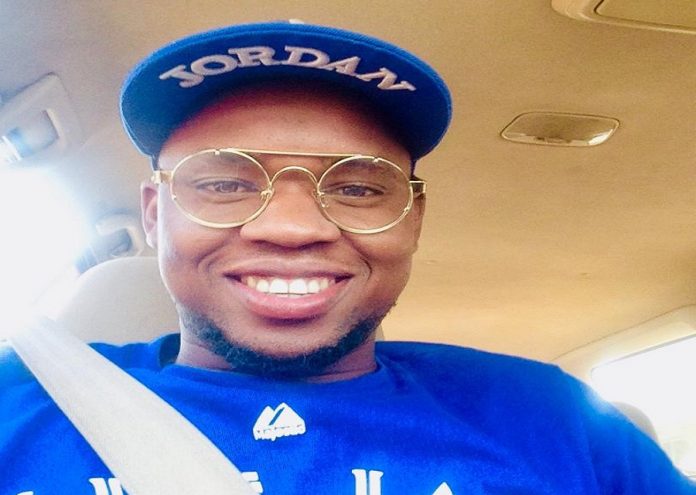 The family of Yama Jammeh, a cousin of former president Alhaji Yahya Jammeh, has reported to The Standard that they have been served an eviction notice to vacate their home which was gifted to her by the former head of state ten years ago.

Salimu Bojang, a son of Mrs Jammeh said the letter written by state counsel D Binga on behalf of the solicitor general read: “I write to inform you that the property you are currently occupying at Banjul is rightfully owned by Sankung Fatty. To this end all of you are by this letter warned to vacate from the said property before Friday 21st February 2020. Failure to adhere to this notice will lead to your forceful eviction from the said property…”

Mr Bojang said although the letter indicated the three-bedroom property is located in Banjul, they in fact live at Plot 211 at Paradise Estate, Old Yundum in West Coast Region. He said the house was originally bought by Kanilai Family Farms.

Mr Bojang said the notice of the eviction has caused “enormous distraught” to his mother and said they are resolved to appeal the eviction order as it did not follow due process.
“The letter given to my mother is from the Ministry of Justice, but as far as I know it is only the courts that have the power to issue eviction notices,” he queried.

“We are really shocked about the eviction because you cannot just ask someone to vacate a property, he or she has been occupying for ten years without proper notice. It doesn’t happen anywhere in the world. It is rather unfortunate because we were not expecting it,” he added.

“The government must not fight for justice with injustice. They must stop victimising people just because they are related to Jammeh. Whatever they claiming Jammeh has done, we don’t know anything about it. They should not punish us for what they think Jammeh has done,” Salimu said.

“Barrow should remember that his presidency will end one day and he would not want the next president to treat him or his family the way he is treating Jammeh and his family,” he added.