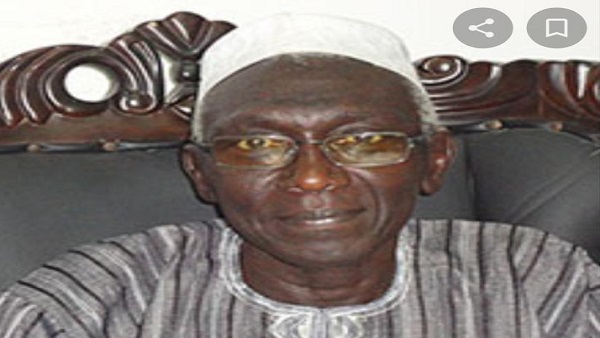 Ousman GM Nyang, a former teacher has been appointed acting Ombudsman of The Gambia. His appointment took effect last Wednesday.

Mr Nyang, a former teacher at Armitage High School, was born on February 1st, 1948. He is a seasoned educationist who served the Ministry of Education for many years.
He was the director general of the National Training Authority (NTA), now changed to NAQAA, before he joining the Office of the Ombudsman.
In November 2014, Mr Nyang was appointed deputy Ombudsman responsible for administrative matters.

Meanwhile, Mr Baboucarr Suwareh who was nominated for the job but was rejected by the National Assembly, has been redeployed to the Public Service Commission as a member.
He was sworn in on Thursday, February 13th, together with Musa Sanneh, a former principal at Armitage High School and Marina International School.