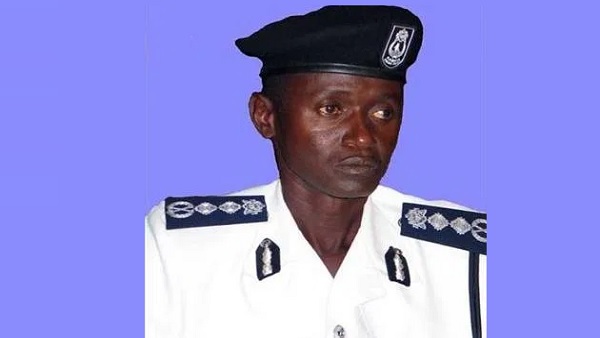 He said Badjie has replaced Commissioner of Police Omar Darboe who has been deployed to IEC as police liaison officer.
Essa Badjie was made The Gambia’s police chief in 2008 but he was removed two years later and charged with a string of offences, including robbery, burglary, conspiracy, sedition, abuse of office and obtaining money by false pretences.

He was sentenced to life in prison in 2011 after being found guilty of the offences in a trial at the Special Criminal Division of the High Court in Banjul.
He was also sentenced to serve 10 years in prison alongside two senior military officers but were subsequently pardoned by former president, Yahya Jammeh, in 2015 in a mass prisoner release. 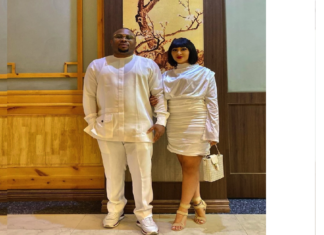 February 26, 2021
Rosy Meurer's name has become a social media trend since her marriage to Tonto Dikeh's former husband, Olaunkle Churchill. After a year of marriage, the...

Haalis series set to be shot in Gambian