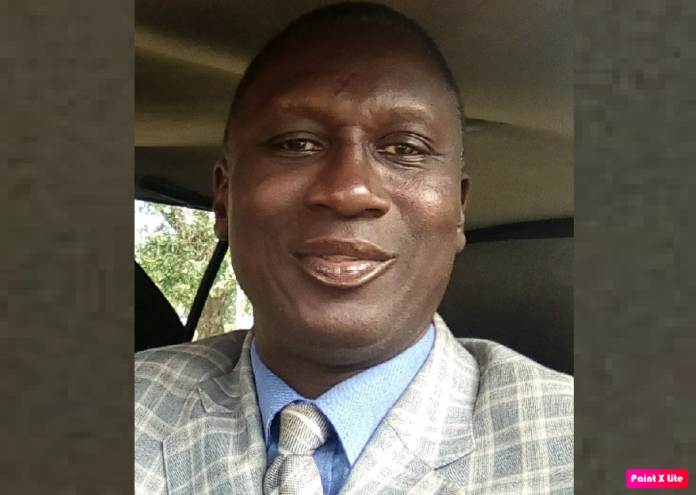 Veteran journalist Ebou Waggeh has died. He was 63.

The late Waggeh worked for national broadcaster GRTS where he was among the pioneer staff from mid-90s. He was previously editor of Coopsed with the TRRC communications departme News, the newsletter of then Gambia Cooperative Union among other places.  A film enthusiast, Waggeh was also a passionate video and film producer, the first president of Filmmakers’ Association inspiring not only his family but other young Gambians to venture into the field. Of late, he worked with the TRRC communication department.