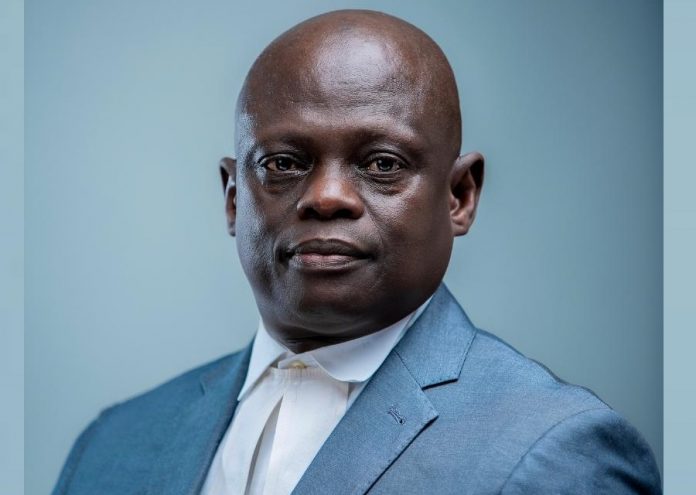 As His Most Eminent Excellency, he manages the public diary and its national timelines.
Within the law he is vested with extraordinary powers to punish, truncate punishment, and forgive. The journey to that rarefied status was long and arduous, and its paths, across continents, under varied climates, were strewn with the blood and tears of ordinary citizens.

For over a decade, the seventh accused in the 3 Years Jotna (3YJ) line-up, Yankuba Darboe, organised, and, or, and attended, countless demonstrations under London skies against the immediate past political dispensation in The Gambia.

Careers were placed on hold to power a movement that joined others and ultimately paved the way for 01 December 2016. Gambians with professional credentials were employed below their qualifications and worked in sectors including the cleaning and security industries in countries like the United Kingdom to contribute their quota to the struggle against pervasive public lawlessness and dictatorship in homeland dearest.

The foremost beneficiary of that collective toil against the dispensation of Sheikh Professor Alhaji Doctor … is His Excellency President Adama Barrow (President Barrow). He was our candidate and his policy and personnel choices notwithstanding, he is our President.
That the post-dictatorship dispensation will be noisy is no news, but noise and national security are worlds apart. The views for and against the 3-year question are exhaustively ventilated in the public space and the events leading to the arrest and prosecution of 3YJ leadership are familiar if factually heavily contested. In our adversarial justice system, the unravelling of the factual questions may present great disquiet to the state.

A fundamental question for President Barrow is whether he wants the judicial searchlights trained on this murky political dispute or act the statesman and allow the 3YJ accused to walk away with both parties claiming some form of victory.
In the prescient words of Shakespeare “There is a tide in the affairs of men.

Which, taken at the flood, leads on to fortune;
Omitted, all the voyage of their life
Is bound in shallows and in miseries.
On such a full sea are we now afloat…”
The gods have presented President Barrow with perfect cover. In less than two days this nation celebrates 18 February, a good occasion for soul searching. Of course this is not the Patricians of ancient Rome in civil conflict and strategising over whether to attack the enemy Phillippi or somewhere else but it is an apt opportunity for Presidential statesmanship.

It was the same Shakespeare who postulated thus in the Merchant of Venice:
“The quality of mercy is not strain’d,
It droppeth as the gentle rain from heaven
Upon the place beneath: it is twice blest;
It blesseth him that gives and him that takes”.
The country does not want President Barrow to trigger a potential prerogative as that is far down the line and may not be available to him. I urge him to embrace the nolle as a gift to his political opponents on the occasion of 18 February 2020.