Lawyer Martin calls for alliance against Barrow in 2021 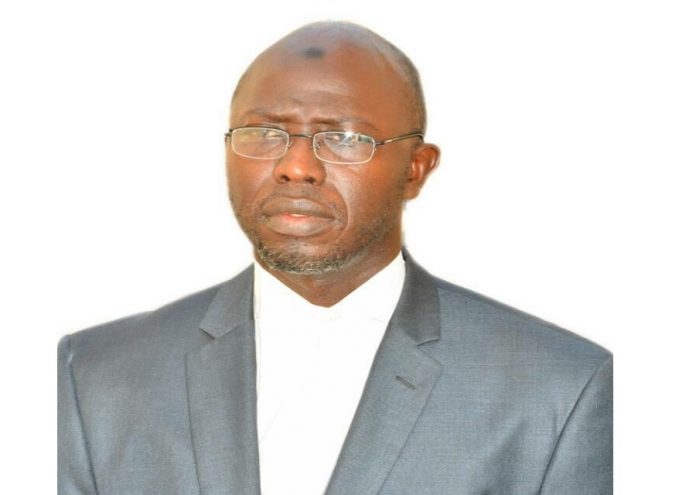 Assan Martin, a human rights lawyer and political activist has said it would be prudent for political parties to come together and form a formidable alliance to get rid of President Adama Barrow in the 2021 election.

Speaking to The Standard at his residence in Bundung Friday, Mr Martin said there are many reasons to justify such a stance and chief among them is that Barrow has failed the coalition, and has also betrayed the trust and confidence bestowed on him by Gambians.
“The method we used to remove Jammeh in 2016 should be the same method to adopt to get rid of this government. But the new coalition should be more focused on national interest and put aside political differences and it should not just serve as a means of removing a president.

So I’m calling on all political parties in the country, whether you are small or big party to get ready and to make sure that they come together in the interest of The Gambia in order to salvage our country in 2021. They should do the right thing for the people,”he said.
Explaining why Barrow should go, Martin said the inspiration Gambians expected to get from the 2016 change has not matched with performance by the government because Gambian people’s living conditions remain poor.

He said many other things such as the security and civil service reforms have not been successfully done. He added that it was not enough to blame Jammeh for all the ills of the nation, but we must also put in place things that will change those bad days to brighter ones, which this government fails to do.

“With a diligent and serious leadership, we should no longer suffer in this country, but unfortunately, and again, because of mismanagement of public funds and poor administration, we are bound to suffer. When this Covid-19 emerged the countries who are responsible have taken their preventive measures, which The Gambia should have followed but our preparation was very poor and we are still poorly equipped to deal with the pandemic,” he said

Lawyer Martin further noted that there are some elements in Barrow’s government who are misleading him. “Because at the end of the day those people who are not guiding him good are exploiting him to fill their pockets,”he said. Martin said the recent revelations by the Health Minister suggest there is deep corruption and the government must investigate and act now to address it.