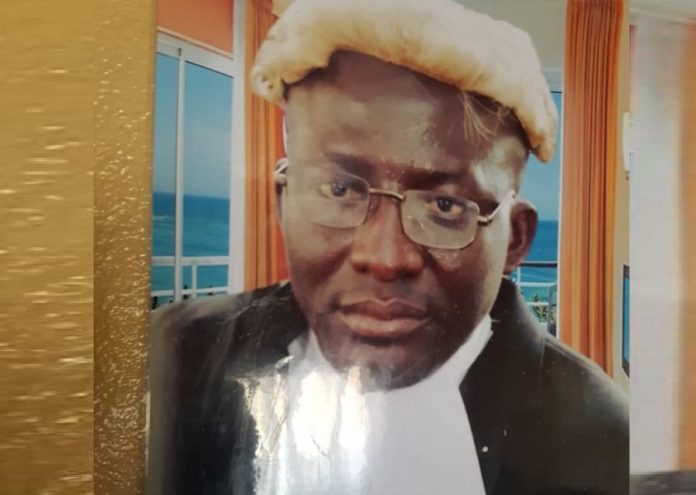 A 40-year old man resident in Brikama Bojang Kunda was yesterday arraigned at the Brikama Magistrates Court accused of raping his daughter, aged 15. He is charged with one count of rape.
When the charge was read to him, he denied exclaiming, “That is not true because this is my daughter!”
According to the indictment, in April 2019, the accused had unlawful carnal knowledge of the 15-year-old girl in Brikama Bojang Kunda.

Police prosecutor 4906 Bangura urged the court to refuse the accused person bail saying that the accused is the biological father of the victim and they live in the same house.
“So if he is granted bail, he may tamper with our evidences. The daughter who is a victim, is very terrified to live again in the house with her father. The mother is late and the victim is under a guardian and the accused is not in good terms with the guardian,” Bangura, the police prosecutor explained.

He also claimed that the accused is not a first-time offender and that he is a bail risk.
However, Magistrate Muhammed Krubally overruled the submission saying the law under which the accused is charged, allows the court to grant the accused bail.
He then granted the accused bail in the sum of D50, 000 with one Gambian surety. The case was adjourned to 10th June for hearing.
Meanwhile, by the time we went to press last night, we learnt that the accused could not meet the bail terms and is being remanded at the state central prisons in Banjul.