Man gets 3 years for threatening to kill girlfriend 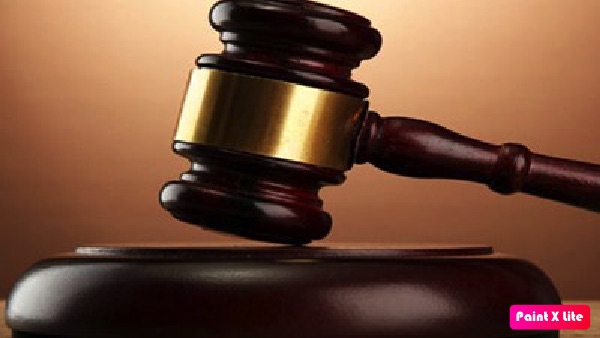 Senior magistrate Sainey Joof of the Brikama court yesterday convicted and sentenced one Abdoulie Keita to a fine of D30,000 in default to serve 3 years in prison for threatening to kill his girlfriend, Fatou Bojang.

The trial magistrate also ordered him to pay D25,000 dalasi to the victim as compensation in default to serve another 3 months in prison.

Mr Keita, a resident of Brikama, was found guilty on two counts bordering on threatening violence and assault.

“The convict Abdoulie Keita hit the victim on her head and took out a broken bottle and stabbed her on her left hand causing serious injuries.  Keita said he did it to fulfill a vow they took that whenever he sees her with another man, he should do whatever he felt to do to her,” the policeman told the court.

In his plea of mitigation, Abdoulie Keita begged the court for mercy. “I am living with my mother and I am the only one helping her. It was not my intention to commit this act”.

In passing judgment, presiding Magistrate Joof said: “You have no authority to control the lady to the extent of stabbing her for having another boyfriend. The lady is free to love anybody.”