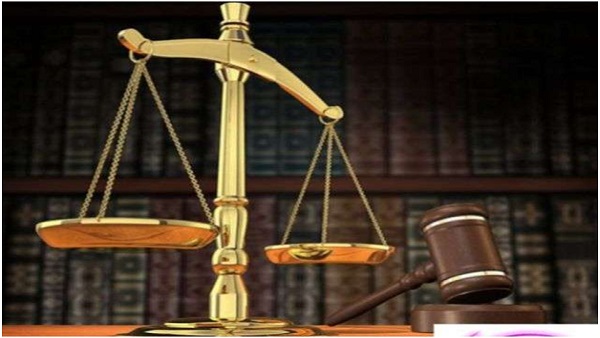 One Ebrahima Mbengue has filed an appeal at the Kanifing High Magistrate seeking to overturn a judgement in a civil case.
Plaintiff Ebrahima sold a motor vehicle to one Fatou Ceesay at an amount of D165,000.
After the vehicle was taken by Fatou Ceesay, she later realised, the court heard, that it was actually not in a good condition.
Ebrima was informed of the condition of the vehicle and asked to change it for another one but he refused to do so.

When the case was called at the Kanifing Magistrates court before Justice PO Kuejubola, three prosecution witnesses testified against Ebrahima, and the magistrate ruled in Fatou’s favour.

Ebrahima is now appealing against that rule, claiming that his “right of fair hearing was violated” after the court denied him the podium to explain his side of the story.
But Justice PO Kuejubola ruled that the Plaintiff’s right was not violated since he failed to appear in court when judgement was delivered.
The matter is now at the High Court.
The matter has been adjourned to 10 June 2019.