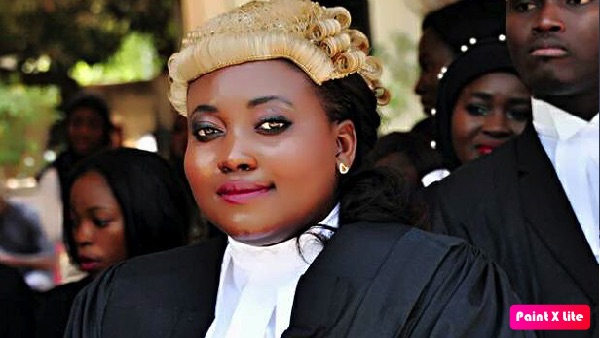 Malang Kongira, a 30-year-old murder suspect, who allegedly killed his father Ansumana Kongira in Brikama Daruhairu, yesterday attempted to attack principal magistrate Isatou Dabo before whom he was arraigned.

Mr Kongira is facing a single count of murder. He didn’t take his plea yesterday. He is said to be mentally ill.

The trial magistrate Isatou Dabo, ordered that the accused be taken to Tanka Tanka for examination.

“I have observed the character and demeanor of the accused person. Prior to mention of this case, he had on three occasions stood up during another proceeding, in an attempt to approach me.

I do not deem the accused person fit to take the plea. I am not certain he is in a position to understand any questions put to him. In the interest of justice, I order that the accused person undergo psychiatric examination and be remanded, pending the issuance of a result due to his condition as observed by the court”, the magistrate said.

She added the accused shall take his plea based on the examination result.

According to Police Cpl 4906 Bangura, the incident happened on 3 January 2021, at Brikama Daruhairu in the West Coast Region, when with malice and aforethought, he caused the death of one Ansumana Kongira by hitting him with a stick and stone on his head.