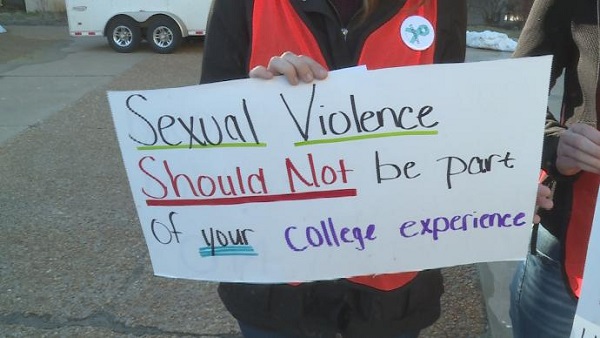 It has long been rumoured that a lot of sexual violence and/or harassment takes place in this country.

In many cases, it is said that this is particularly rampant in our offices where employers use positions or promotions in exchange for sex favours.

Furthermore, a lot of sexual violence and or harassment goes on in homes our usually by close relatives or family friends.

As the country is largely conservative, most of these cases are not reported for fear of stigmatization.

Gender Based Violence activists have continuously sought to break the culture of silence but it is an uphill task.

Religious and cultural considerations serve as barriers to achieving any meaningful progress on that front.

However, a week or so ago, a young Gambian spoke about her alleged rape by former president Yahya Jammeh on an interview with The New York Times.

News networks around the world picked up the story and it opened the floodgates, as it were, and countless women came out with allegations of their own.

Many young people – men and women – came out to show solidarity with victims of sexual assault.

The aim of this march was to raise awareness about the issue and start a conversation on rape and other forms of sexual violence.

It is hoped that this march ignites a sustained campaign of awareness and advocacy in order to reduce, if not eradicate sexual violence against women and girls.