Minister rejects calls for his resignation 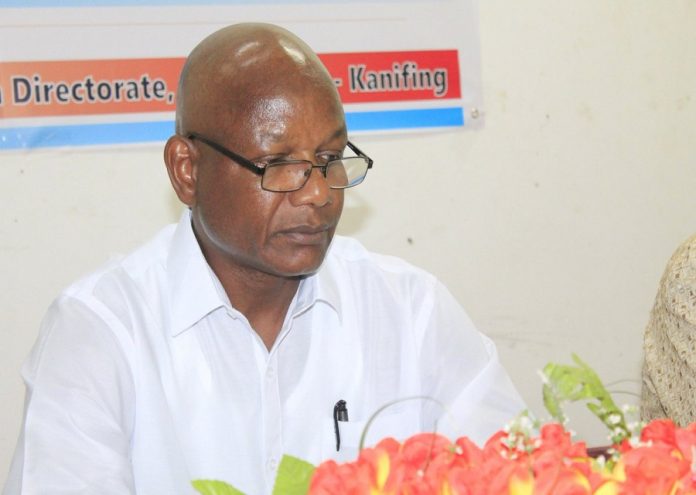 The Minister of Youth and Sports has rejected calls for him to resign, after accusing him of appointing a friend of his as the new chairman of the National Youth Council. The youths made these allegations Wednesday at a press briefing where they also threatened to stage a protest over interference in the affairs of the council, including the recent sacking of NYC executive director Lamin Darboe.

According to Nfamara Jawneh, a leading rights activist, the youths are not happy with interference and administration of the NYC and are demanding that the council be left to be independent. ”We are not also happy about appointment of a 40-year-old man as chairman of the Council,” he said amid shouts for the minister of youths to resign. Others, including serving executive members, regional youth committees condemned what they called unacceptable interference in the NYC.

But speaking to The Standard yesterday, Hadrammeh Sidibeh said the prerogative to appoint a chairman rests on him as minister and he has done so in accordance with the NYC Act. He said the person appointed was assessed and appointed based on competence, qualification and other potentials of high standard to serve the position. ”I stand by my decision becauseI acted within the ambit of the law,”the minister said.

On the issue of the sacking of Lamin Darboe, the minister said those issues have been addressed by the deputy permanent secretary in a media interview recently.
“The job will be advertised for Gambians to apply,” he said.

Asked to respond to calls for his resignation, the minster said that is the opinion of only a group. “There are others with a different view from that. But I stand by my decision because I am acting under the dictate of the Act and my conscience is clear,” he concluded.