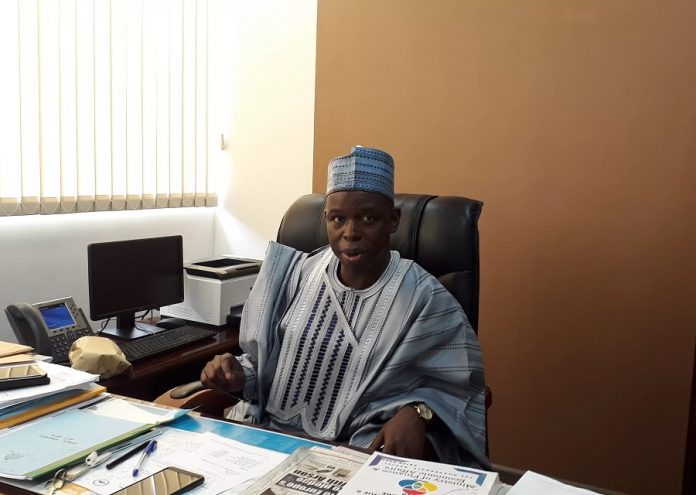 Assembly minority leader Samba Jallow has told The Standard that the electoral commission has no right to further delay the by-election in Niamina West since the government has compromised its declared state of public emergency.

The Member for Niamina Dankunku said the law states that after the death or resignation of a National Assembly there should be a by-election within 90 days. The Niamina West representative Demba Sowe died since 24th January in Morocco and the by-election should have been held latest last week of April. However, it could not be held because of the state of public emergency declared in the wake of the Covid-19 pandemic.
But the minority leader said the IEC should be able to successfully conduct the by-election since countries with bigger populations and higher cases of Covid-19 like Mali and Burundi have held plebicites.

“It will be very unfair for the IEC to delay the Niamina West byelection all in the name of social-distancing. They can come up with ways and means to conduct this election since the government itself has compromised some of its stance on restrictions,” Jallow said.
“The people of Niamina West are longing for the opportunity to go to the polls and keeping them further waiting will go against their constitutional rights.The parliament is the national bantaba of The Gambia. It is a bantaba where every citizen is supposed to come and be part of the discussions of the affairs of the nation, but we cannot all fit in, so every constituency has to elect one person as their mouthpiece in that national bantaba. Their representative died a natural death, but that is not reason enough to deprive the constituency of their national right.” he added.

He said it is “unjustifiable for the IEC to keep mute over the issue, all in the name of Covid 19 since no one knows when it would end”.
“Since we cannot predict the end of Covid 19 we must apply ways and means to live with it and perform our duties rather than sit back waiting for the end of Covid-19 to perform,” Jallow noted.