MPC reviews disruptive effects of Covid-19 on the Gambian economy 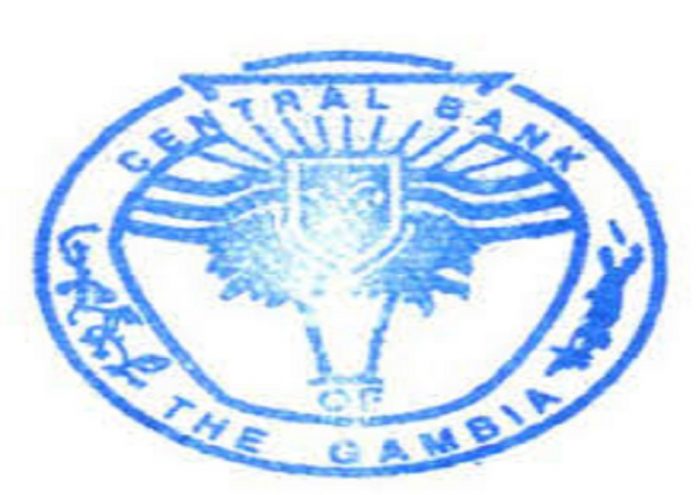 The Monetary Policy Committee (MPC) of the Central Bank of The Gambia met on Thursday May 28, 2020, amid heightened global economic uncertainty due to the outbreak of COVID-19. The Committee reviewed the disruptive effects of the crisis on The Gambian economy and decided on appropriate monetary policy response. The following are highlights of the deliberations on key economic indicators that informed the Committee’s decision.

Global economic outlook
1. The COVID-19 pandemic is having a devastating impact on the global economy. The socio-economic impact of the strict containment measures needed to curb the spread of the virus is enormous. These measures have disrupted economic activity, created massive uncertainty, and economies around the world are plunging into recession. Although countries have started to gradually and cautiously reopen economies, the risks remain elevated.

2. The International Monetary Fund (IMF) forecast the global economy to contract by 3.0 percent in 2020, largely reflecting a combination of demand and supply shocks due mainly to the pandemic. However, the forecast is underpinned by large scale uncertainty. In sub-Saharan Africa, the projected income losses due to the crisis are threatening to reverse the economic progress made in recent years. The region is expected to register a negative growth of 1.6 percent in 2020.

Real sector developments
3. The Gambia Bureau of Statistics (GBoS) has revised upwards the growth in 2018 by 0.4 percentage points to 7.0 percent, higher than 4.8 percent in 2017. The real GDP growth for 2019 is estimated at 6.3 percent, higher than an earlier projection of 6.0
percent. Growth in 2019 was supported largely by the increase in agricultural
1
production, construction, and the strong performance of the tourism sector as well as improved business sentiments.
4. Preliminary assessment shows that The Gambian economy will contract by 1.2 percent in 2020, reflecting the disruptive effect of the pandemic, particularly on tourism and related activities, trade, and private investment. However, in the light of current developments, the uncertainty around the forecast increases as the crisis protracts.

Foreign exchange market developments
9. Recent data indicates that the foreign exchange market remains stable characterized by adequate foreign currency liquidity, and stable exchange rate. The supply conditions continue to be stable despite the COVID-19 crisis, supported largely by large foreign inflows from official development assistance and private remittances. Latest data suggests that private remittance inflows remained strong as at end-April 2020.
10. The volume of transactions in the domestic foreign exchange market in the 12 months to end-April 2020 stood at US$2.08 billion compared to US$2.10 billion in the corresponding period in 2019. Purchases, indicating supply totaled US$1.03 billion compared to US$1.05 billion a year ago. Sales, indicating demand, decreased marginally by 0.95 percent to US$1.04 billion.
11. From December 2019 to April 2020, the dalasi depreciated against the US dollar by 0.1 percent but appreciated against the Great Britain pound by 4.8 percent and euro by 1.0 percent.

Monetary developments
18. Money supply (M2) growth slowed from 19.2 percent at end-March 2019 to 18.1 percent as at end-March 2020. The net foreign assets of the banking system stood at D15.7 billion compared to D12.8 billion a year earlier. Similarly, net domestic assets grew by 15.5 percent to D27.1 billion during the period under review.
19. Year-on-year, reserve money growth decelerated markedly from 23.3 percent in March 2019 to 13.0 percent in the year to end-March 2020. Growth in reserve money was driven largely by the increase in the net foreign assets (NFA) of the Central Bank.

The Committee noted the following:
• The global economic outlook in 2020 has deteriorated significantly and remains highly uncertain. Disruptions to economic activity, particularly trade and supply chains, and the collapse of tourism are having unprecedented toll on the global economy.
• The Committee observed the disruptive effect of the COVID-19 pandemic on the Gambian economy, especially on tourism and related activities as well as trade and investment.
• The Central Bank’s quarterly Business Sentiment Survey indicated a significant shift in business sentiment since the last survey due to the impact of COVID-19 pandemic. Businesses project low economic activity in the remainder of 2020.
• The exchange rate of the Dalasi to remain stable in the near-term, given the comfortable level of international reserves of the Bank and the strong official
inflows.
5
• The Committee noted that the outlook for inflation is favorable with both the headline inflation and core inflation trending downwards.
• The headline inflation decelerated markedly in April 2020, driven mainly by the decline in non-food inflation. The current rate of inflation is broadly in line with expectations.

• However, there are risks to the outlook, including:
? There is substantial uncertainty about the trend of global food prices in the light of current developments given supply chain disruptions due to the COVID-19 pandemic.
? In the absence of a vaccine, the uncertainty will increase.
? The high level of public debt poses risk to overall macroeconomic stability.

Banks are highly encouraged to translate these to increased lending to the private sector.

The Committee will continue to closely monitor the situation and stands ready to act accordingly.