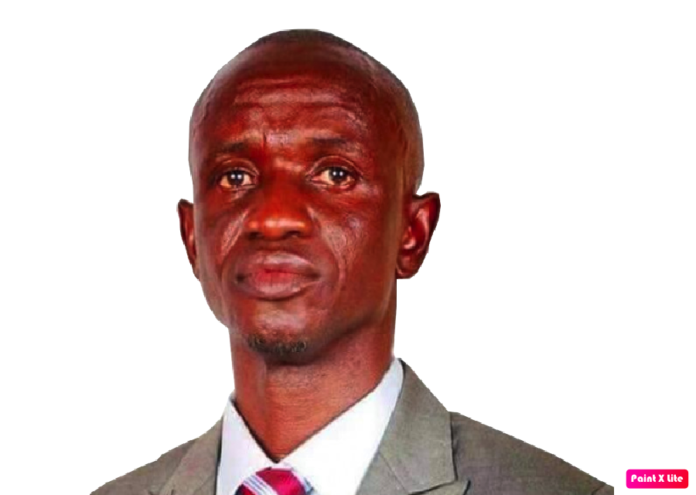 The National Assembly Member for Brikama North has warned Gambians against voting for President Barrow in December or risk surrendering the country’s sovereignty to Senegal.

Addressing supporters in Sami Kantora on Saturday, Alhagie S Darboe argued that the shooting and arrest of Sulayman Trawally, a native of Garawol Kuta village by Senegalese gendarmerie and the arrest of a young Gambian and subsequent appearance in a magistrates’ court in Ziguinchor are clear indications that the country’s is gradually losing its sovereignty.

Darboe who doubles as the United Democratic Party senoir administrative secretary, said Barrow has presented “a very worrying situation that should necessitate Gambians to close ranks and vote him out like they did Jammeh in 2016.”

“If we don’t stop Barrow, he will sell this country to Senegal. You have seen how Senegalese security forces are entering the country from left and right to do whatever they want without any reaction from Gambian authorities. But this nonsense will end if you vote for the UDP,” he said.

Darboe also cautioned the people of Basse from having the impression that they can make Barrow win the December election.

“I want to advise you to avoid voting based on regionalism and tribalism in December because that will not work. You cannot make Barrow win the election without the support of Kombo and the people of Kombo have rejected him, just like they rejected Yahya Jammeh,” Darboe claimed.

He said the people of Kombo have demonstrated to Barrow that they are done with him during his recent Meet the People Tour.

“He was making a lot of noise all along during his tour in the provinces and Basse but the moment he started entering the Kiangs he was forced to shut up. The people of Kiang and Kombo have shown him that they are with the UDP. So people of Basse and Kantora, join the people of Kombo and remove Adama Barrow,” he urged.

He said the government is deceiving the people of Basse with the new roads they are constructing.

“You should remember that when these road project agreements were finalised Ousainu Darboe was the Foreign Affairs minister. You should also remember that all the good things you are enjoying are possible thanks to the change and that change was brought about by the UDP,” he argued.

The lawmaker also advised the people of Basse to disregard any politician who campaigns on tribal lines.

Also commenting on the matter, Kemesseng Jammeh, a former Gambian ambassador to Turkey, said the president’s apathy when it comes to Senegal is worrisome.

“Yahya Jammeh despite all his faults never compromised the integrity of this country. Let us remove him and replace him with someone credible and capable  to run the affairs of this country. We cannot continue to live in this constant state of slumber. We should be very careful with the choice we make in December,” he advised.