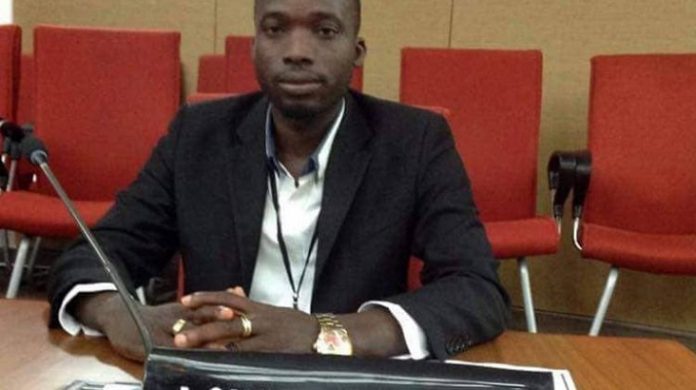 The National Assembly Member for Lower Baddibu, Alhagie Jawara, has sponsored a private member’s bill seeking to amend a section of the Local Government Act which obliges elected chairpersons or councillors to automatically lose seat if they cease to be members of the parties which sponsored their election.

The bill is being introduced as the UDP wrestles to remove Sheriffo Sonko as chairman of Brikama Area Council after he lost favour with the party which accuses him of decamping to president Barrow’s NPP.

The sponsor of the bill, Alhagie Jawara, was himself expelled from the UDP along with seven others in mid-November last year after the party accused them of shifting allegiance to President Barrow who was himself once a linchpin of the party. However, Jawara and his cohorts did not lose their seats as the material section leading to their automatic expulsion from the Assembly was amended in the constitution the previous year.

The new private member’s bill “seeks to grant independence to the members of the Area Councils from their respective parties and political leaders, and to further enhance the system of local governance, autonomy, freedom of speech and debate in accordance with section 193 of the 1997 Constitution”.

The bill which is expected to undergo first reading on Thursday, also “seeks to ensure that council members’ sense of duty, functions and actions are influenced by the supreme national and community interest, and dictates of conscience, and not by their individual political interest or party leaders.”