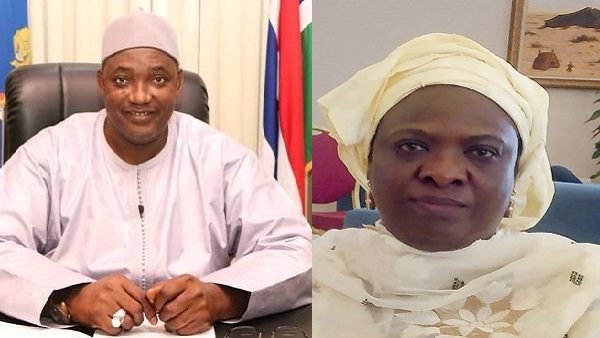 President Barrow’s Cabinet has called on the CRC to empower the president with a clause in the draft that will make it possible to dissolve the National Assembly of The Gambia.
Citing its position on the draft constitution in a paper seen by The Standard, the cabinet argued that the principles of “checks and balances” dictate that the president be accorded such powers.

“The government is of the view that consistent with the principles of checks and balances between the executive and the legislature, provision should be made that empowers the president to dissolve the National Assembly in appropriate circumstances in the same way that the members of the National Assembly can impeach an elected president.”
According to the president’s men, “this ensures a delicate balance of power between the two organs of the state”.

Liberty to cross-carpet
The Barrow administration said in view of the “precarious and fragile” nature of our democratic system of government, members of the National Assembly should have the liberty to move across political parties even when they are elected through their membership of a different party.

“To require them to lose their elected seats on this basis alone may inhibit their ability to operate freely and discourages internal democratic dissent within their respective political parties,” the cabinet position paper added.

The Cabinet recommendation was sent after the unveiling of the draft. The CRC did not include the recommendations in the final draft which was sent to the president and has  since been gazetted.