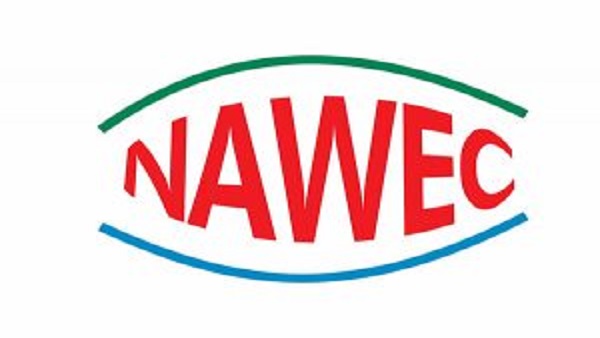 Nawec has told residents of Bakau that it cannot be held responsible for a contaminated water which changed color to black, and risks infecting thousands of natives.
The water company is currently executing a project in communities across the coastal town, replacing cancer-causing asbestos pipes with UPVC pipes.

But residents say this has led to a contamination of their home taps and other water sources, and cited serious health concerns during a well-attennded community meeting on the issue last month.

A native was reported to have caught cholera after drinking the water.
The problem has now persisted for months, but Nawec said it cannot be held responsible.
“The gutters there have a problem. It’s their wastes that pour into the gutter that infected the pipes,” ALagie Dibba, the project manager said.

“We are trying to get KMC to help us. It has nothing to do with the project works or our contractor who is only replacing asbestors pipes with with UPVC pipes,” Mr Dibba told The Standard.

According to him, the situation worsens because people of that area do not have soakaways. “They use those gutters as their sewages, which is wrong. This is the problem and the fact is, these gutters don’t go dry, making it difficult for us to get to the root cause of the issue. We are trying to dry up the gutter to fix the issue. We gave a contract to Indian contractors to replace the pipes. The problem in Bakau has nothing to do with those excavations. In fact, our pipes are not next to the drainage.”

An NRA official who asked for anonymity told The Standard that the work of Nawec would have to be completed first before the NRA can embark on its road rehabilitation works in communities there.

“We are ere waiting for Nawec to complete their works. We could have completed ours months ago but we wouldn’t want Nawec to excavate areas we already worked on, that’s why,” he clarified.
A lot of people in town believe the work is moving at a snail’s pace because NRA’s contractor only has one road grader, but the official said that is not the case.
“It has nothing to do with the grader. That is not the issue here. We are waiting for Nawec,” he added.

The official said they understand people’s frustrations and that is why stakeholders called for a meeting next Tuesday with the natives of Bakau to ease their concerns and update them on progresses registered.

Babucarr Malick Jange, who hosted the community meeting on the issue, earlier told The Standard that upon visiting Nawec’s Fajara station, a team was sent that concluded that some residents needed to uproot banana trees from their homes as it could be the source of the contamination.

“These bananas have nothing to do with the problem. A lot of other compounds here have no bananas, yet they are experiencing the same problem,” he stated.
Flanked by dozens of concern natives, Mr Jagne said he was told by one Nawec staff to go to the press if he was not happy with their [Nawec] reaction.
“It has cost us a lot,” another resident Lamin ‘Chucks’ Jatta complained. “Whenever we open our taps, we have to wait for a lot of minutes if not an hour for the gutter water to pass.”