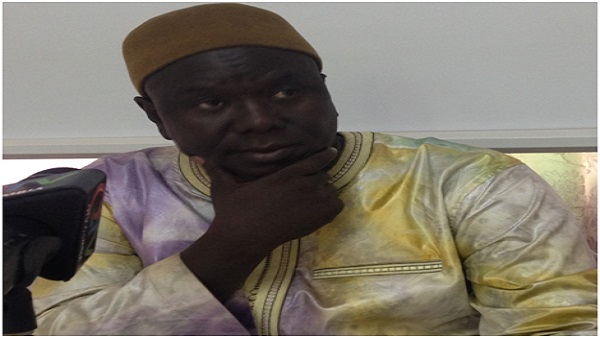 National Disaster Management Agency, NDMA frowned at partners it said were reported to have responded to some disaster-hit communities without passing through the Agency.

At a presser recently, Sanna Dahaba, its executive director said whoever wants to help disaster victims must first consult the mandated body being the NDMA.

“It has been brought to our attention that some partners have started responding to some communities without passing through the NDMA as a coordinating body.

Out of that the agency through the government has provided D4 million from Ministry of Finance to 944 households with 8,884 victims across the country.

On the recent windstorm the president [of The Gambia] donated 100 bags of rice to the victims of which 500 was sent to URR and the rest CRR,” he explained.

According to him, China also donated 100, 000 dollars to the recent windstorm victims including Petro Gas company, which also donated food and non-food items worth D500,000 to the victims.

The Executive Director then called on business communities and other philanthropists to go to the aid of those vulnerable victims currently in need of support.

“We want to make sure there would not be any duplication of efforts, that there is transparency and accountability in the way and manner resources are handled and disseminated to victims.”

He also criticised politicians who he said use disasters to scrore political points.
“Most politicians use it as an opportunity to gain political capital,” he alleged.