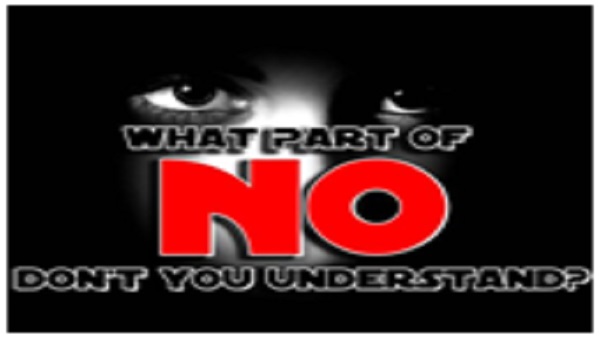 A staggering 941 cases of sexual violence have been recorded by the Network Against Gender-Based Violence in just four years in The Gambia.

This was according to Mariama Johm, a campaign and advocacy officer of the Network.
More than 75 percent of victims recorded in these cases are school-going girls, Johm said.

She was speaking at a presser where she sounded the alarm bells that the numbers of sexual assault cases are not on the decline.

“The high increase in the number of reported cases of sexual violence calls for concerted efforts to tackle the problem,” Johm stated.

“What can we do as parents, teachers, councillors, civil society, and government, to reverse the situation and protect our children, who are the most precious resources of our beloved nation The Gambia?” Johm asked.

Joanna Mendy, program officer of Forum for African Women Educationalists (Fawegam) Gambia chapter, said her office has established clubs in various schools and trained students in a bid to identify these issues and work together to find solutions.

She said these issues are quite serious that it is resulting to poor performance of students in schools.

“The Bantabas have availed us the opportunity to bring together 75 teachers to share their stories and came up with recommendations to some of the problems,” she said.

“The activities were meant to ensure that schools across the country are free from all forms of gender-based violence,” according to Corr-Jack.

She said in addition to organising these Bantabas for teachers, which was funded by the Solidarity Centre, they were also able to organise consultative meetings for civil society organisations, school administrators, activists, religious leaders and ward councillors.

Sexual violence is any sexual act or attempt to obtain a sexual act by violence or coercion, acts to traffic a person or acts directed against a person’s sexuality, regardless of the relationship to the victim.