No credit buying of groundnuts this year 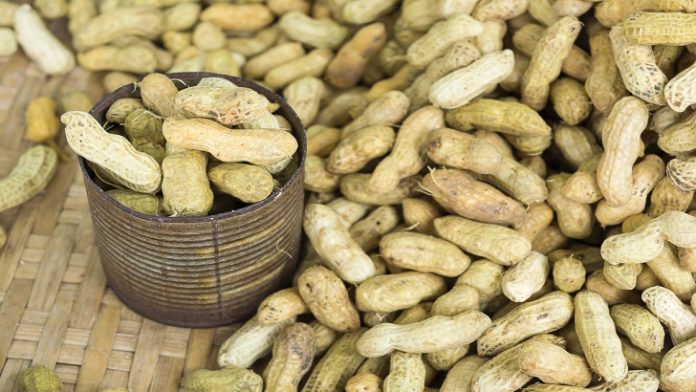 It has been revealed by the Gambia Food, Processing, and Marketing Corporation, the government parastatal running the groundnut trade, that the secco buying will this time be D18000 per ton while at the depot the ton will be 19500. This represents some little improvement on last year’s price.

As agriculture is the backbone of the economy of the country, it is important that particular attention is paid to the needs and aspirations of the farmers who are the ones engaged in the sector.

Government should help provide them with all the things they need to have a bumper harvest. They need fertilizer, seeds, and farming implements; and when they produce something, it should be bought not only at a good price, but in a timely manner as well.

Over the years, the constant complain of Gambian farmers has been the fact that government had not been buying their groundnuts on cash but rather on credit basis. This had the potential of discourage many people, especially the young, from engaging in this sector.

The earning of the farmers is seasonal which means in the whole year, they get money only once and that is when they sell their produce at the end of the rainy season. Having to sell one’s produce on credit basis causes a lot of losses to farmers and government should find a lasting solution to that perennial problem.

With the somewhat sluggish economy, it is important to realize that one of the ways in which the country can turn the tide is through agricultural production on a massive scale. Thus it is important that efforts are made to make the sector attractive and create incentives for farmers.

This is how the youth will venture into the sector and produce the food that is to be consumed in the country.