No date yet for school reopening – MoBSE 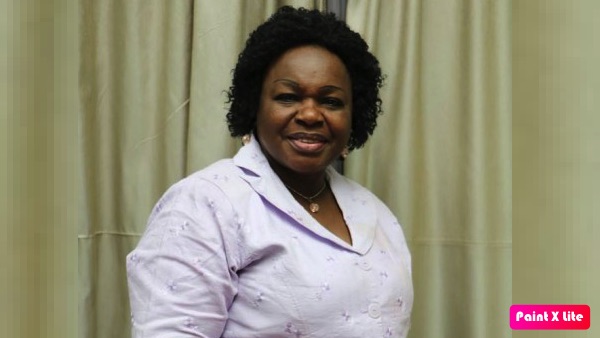 The Minister of Basic and Secondary Education has clarified that there has not been any decision so far as to when schools will reopen.

Asked to comment on a document circulating on social media purportedly outlining the modalities of the new school year starting on October 12, Claudiana Cole said she was not aware of any such official correspondence from her ministry or any other government agency about the reopening of school.

“We are trying to put in place a lot of things including the safety and security of these schools and the pupils. We have to make sure the environment is safe for both the teachers and the school-going children. Any decision to open the schools will be made public and will be done in consultation with the Ministry of Health. I am not aware of the letter or document you are alluding to”, she told The Standard.

The social media document which appeared to be recommendations at a confab, stated that schools could reopen on October 12 with a six-day school week from Monday to Saturday with two school days for each stream or grade, from 8.30am to 4.30 PM among other things.