Nurses Association outraged by lack of allowance for all health workers 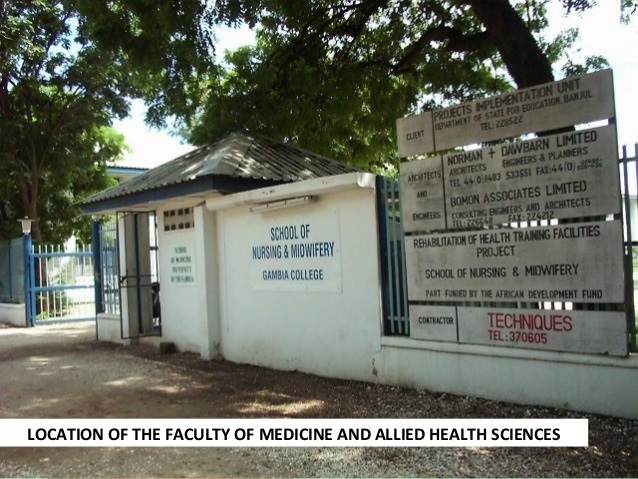 The Association of Nurses and Midwives is demanding risk allowances for all health care workers to help deal with the coronavirus, saying it is unreasonable for the government to pay few hundred caregivers and leave out “thousands” who are equally risking their lives to save the public.

The association called on its members who received the money to return it until their colleagues get paid.
In a statement issued on Friday, the association reiterated that all nurses, doctors, public health officers, lab scientists, ambulance drivers and so forth, are frontline health workers who are risking their lives to protect the public, and should equally be given the allowance or the money be disbursed on protective gears for all healthcare givers. 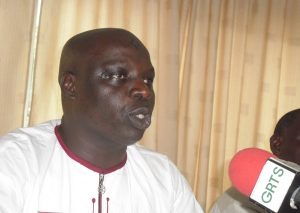 “How can you choose to pay a few hundreds and leave out thousands? How can one be so heartless and deny a poor cleaner who do not even know how to prevent him or herself from infection and is subjected to clean infected floors without personal protective equipment (PPE)? Imagine a poor nurse sitting at the outpatient department waiting for suspected cases without PPEs. It’s just like asking the Gambia Army to defend the country’s borders from invasion without a gun. Yet you want to deny many of those risking their lives the small allowances that they are entitled. Please reconsider your decision and give the allowance to all frontline health workers.”

The spokesman of the association, Sanna Darboe, said the state of emergency regulations also affected the lives of health care workers in the country, as most of them face difficulties using public transport for transmission fears.
He explained that after the confirmation of the first and second cases several nurses have gone under quarantine, as a result of exposure and vulnerability due to inadequate protective gears.

“Our members are exposed and vulnerable. We don’t have adequate PPEs and that is why we call on the ministry to extend the allowance to all or else re-invest it into materials that will enhance our work,” Darboe said.

According to him the president of the Association Yusupha Sanyang, the acting director of nursing and midwife council and the president of West Africa Surgeons Association went for a conducted tour at public health facilities to assess the conditions of nurses but most of the facilities remain inadequately stock with insufficient protective gears to fight the virus.

When contacted for reaction, the director of health promotion at the ministry of health Modou Njai said; “The ministry is working on the modalities of payments to the frontline health workers. Once that is done, we will pay them their allowances in full. The monies we gave them are just start-ups. Like I said the technical team is trying to work everything including how much they should be paid and who should get what based on the work you are doing.”

He said they have started paying those working at the case management, surveillance and laboratory.
“We want to assure them that the minister’s heart and mind is with them,” Njie said.