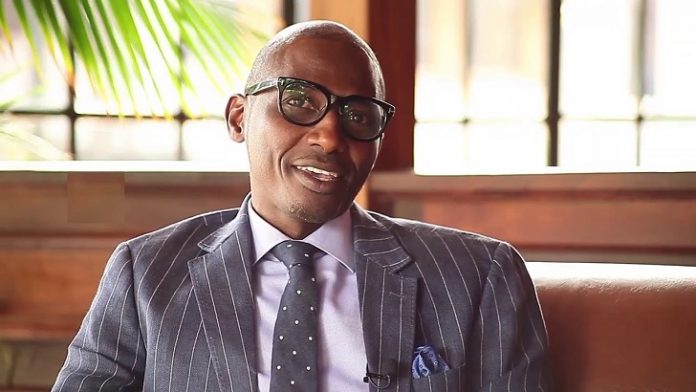 Outspoken Gambian economist and activist Nyang Njie, Saturday took to Facebook to assure friends he is fine and well after reports that he came under attack in Banjul on Saturday.

He said contrary to reports circulating on Gambian social media that he was confronted by a mob, he was in actual fact confronted by two individuals whose motives were personal and with the intent to assault him.

“Fortunately, the crowd that was present exercised calm and caution. I salute all that had the courage of conviction to desist from violence and by engaging constructively to challenge the prevailing proposition advanced by Nyang Njie on his blogs. Gambia is a country of laws and I expect the Office of the IGP to diligently handle the issue judiciously, without fear, favour and or ill will. No one will silence Nyang Njie or other voices of dissent in The Gambia,” Njie added.

Njie later filed a criminal complaint against one Kelepha Bah, believed to be son of the late former Banjul Mayor Lie Bah.

According to reports, Bah, who was interviewed by the police and charged with assault was put on police bail for D10,000 and has been asked to report to the police today, Monday.
The incident followed Njie’s criticism of Banjulians in a Facebook live show for what he called their role in enabling corrupt and bad governments.