Public outrage over ‘leniency’ with driver who killed 3 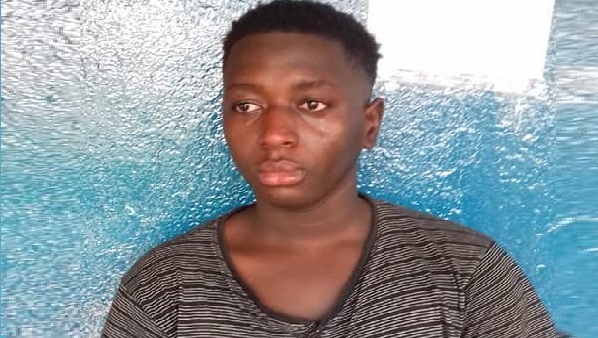 There has been widespread public anger against the justice system over the handling of a case involving a 21-year-old driver who killed three people along the Senegambia highway.
Abdoulie Gaye was charged with three counts of dangerous, careless and reckless driving after he was involved in car racing along the Bertil Harding Highway resulting in the death of three and leaving others seriously injured.

According to police investigations, Gaye was driving at a top speed when he lost control of the vehicle running into people alongside the road.

However, the police magazine Poliso on Friday reported that the 21-year-old driver was convicted by a magistrate court in Kanifing and sentenced to a total fine of D 11,000 for the three charges and ordered to pay a compensation of D50,000 to each of the affected families. He was also banned from driving for five years.
Many Gambians took to social media and slammed the police for failing to properly do their job which resulted in the light punishment.

Pro-democracy activist Madi Jobarteh wrote: “Where human lives are lost the State has an absolute duty to ensure justice is served. The taking of life is not just a gross violation of the right to life of the victim and his families contrary to our Constitution but it is also a heinous crime against the State for which the State has a duty to ensure justice and accountability according to the same Constitution. Justice must be served.”
Masanneh Jammeh charged: “What a travesty of justice.