On the climate youth movement: we have been warned 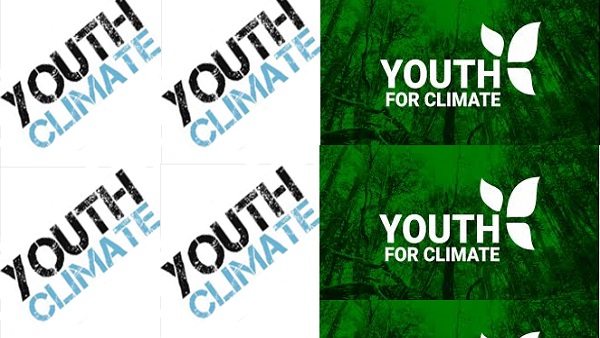 If the scale of the challenge to governments around the world was not clear last Friday, when around 4 million people joined a school strike, the speech given at the UN by the movement’s founder, Greta Thunberg, could not have left them in any doubt: “The eyes of all future generations are upon you. If you choose to fail us, we will never forgive you,” said the teenager, who has never before spoken publicly with such visible upset and bitterness.

The idea of climate justice has been around for at least two decades. Initially it was used to describe an approach that placed inequalities between countries at the front and centre of climate negotiations.

At its simplest, it means that cutting carbon emissions can’t be done without regard to fairness, and thus that the burden of change should fall differently on rich and poor.

The principle remains crucial, but the upsurge in youth climate activism over the past 12 months has dramatically altered the terms of the global climate argument.

The issue of intergenerational justice is coming to the fore too.

Driven to desperation by the repeated failures of national and international institutions, and increasingly anxious about the heating and ecologically degraded world they are set to inherit, young people are throwing down the gauntlet to political leaders and warning them about the consequences if they refuse to pick it up.

How seriously politicians, commentators and others take such statements largely depends on how they view the climate emergency themselves.

The motion passed at Labour’s party conference, committing the party to a target of net-zero carbon emissions by 2030 – 20 years ahead of the date set by the UK government’s official climate policy advisers – is a massive political shift which in less febrile times might dominate the news.

Such a policy, if enacted, would entail a transformation of energy, transport, agriculture and much else besides.

British climate activists can take heart that their concerns, and actions such as school strikes and Extinction Rebellion protests, are having an impact, even if the record of the past few years is very poor, with current emissions reduction targets likely to be missed.

Internationally, the picture is mixed. The US and Brazilian governments are taking their countries backwards and are among the biggest blocks to concerted, international action to reduce the threat of runaway heating.

Such variations, as well as the unprecedented nature of the activism of the past year, make what comes next hard to predict.

The climate emergency is not the only issue to have a strong intergenerational dimension – in the UK, Brexit and housing are two others.

Nor is it uncommon for voters of different age groups to have contrasting priorities.

But alarming predictions about the future have sharpened divisions between old and young. A new faultline in politics is emerging.