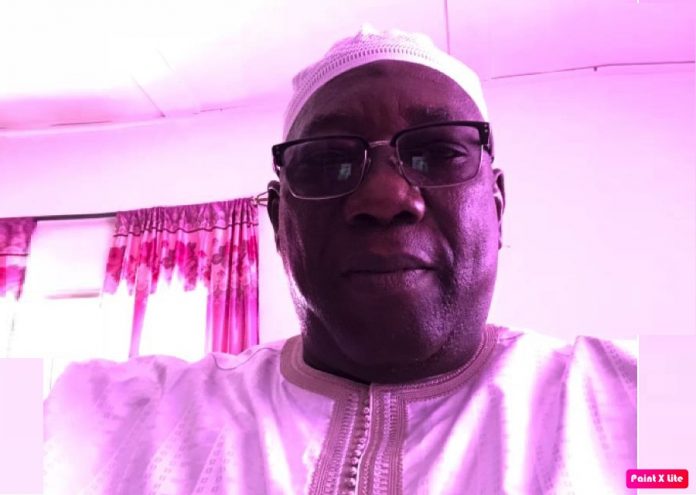 Girigara, who contested the KMC mayoral office under the GDC ticket, said Mamma Kandeh’s problem is that he has “an over dimension ego” that made him refuse to accept President Barrow.

“It has to do with the fact that both come from the same area, Jimara constituency where they contested elections and Kandeh won twice. So Kandeh has this ego and thinks that Adama Barrow cannot be his boss. And this is a perception I think Kandeh will die with because it is very deep.

I have tried to broker understanding between the two but Mamma Kandeh is the one refusing to extend his hands.  And this ego was extended to me too and that is the reason why I left them good,’’ Mr Njie said.

Njie added he must have spent close to D3.5 million on the GDC presidential campaign in 2016, and this coupled with what he had experienced in the mayoral election (which he entirely financed himself with over D1.7 million and D235,000 party contribution) he decided to stay out of politics.

Speaking exclusively to The Standard, Mr Njie went on to say that he has now decided to join the Barrow agenda because he realised that the president was being taken advantage of by the United Democratic Party, whose leader Ousainu Darboe “was the de facto head of government when he was in the coalition government. This prompted me to step in and help Mr Barrow and I will do so until he wins the 2021 election. I had always made it clear that I would only support Mr Barrow if he separates with Darboe and so when he separated with Darboe, it was natural for me to I step in,’’ Mr Njie said.

Asked why he would not accept to work with Barrow as long as he was with Mr Darboe, Njie said he has personal reasons. “I had sacrificed my life to be with Darboe at a time when even his own relatives would be afraid to be close to him in addition to financing his party in the 2011 election.

But when Darboe took over office, he forgot about me. I was among the first victims of the new regime and both Mr Darboe and Amadou Sanneh know about this. So that is my personal encounter with Darboe. With all what I have done for the party, he let me down,’’ Mr NJie alleged in his justification to shun the coalition government.

Asked what made him believe that President Barrow will not disappoint him too, Mr Njie said: “I hope and think that Darboe and Barrow are totally different personalities.”  Asked about the upcoming election, Mr Njie added: “I think elections are based on predictions and it is never an exact science but a social science based on facts, realistic statistics and data.

When I gather all these, I knew that President Barrow is improving his voting chances on a daily basis. On the other side, I saw other political parties losing grounds and militants to Barrow.

I am convinced that he is making a headway. And come 2021, people would decide. And also my observation of African election is that people mainly vote based on what the incumbency has done for them in terms of infrastructure, social services and amenities and I see Barrow is doing very well on these fronts’’.

Read more about why Njie ran for Mayor of KMC, his relations with the PPP and BB Dabo in the Bantaba on Friday.