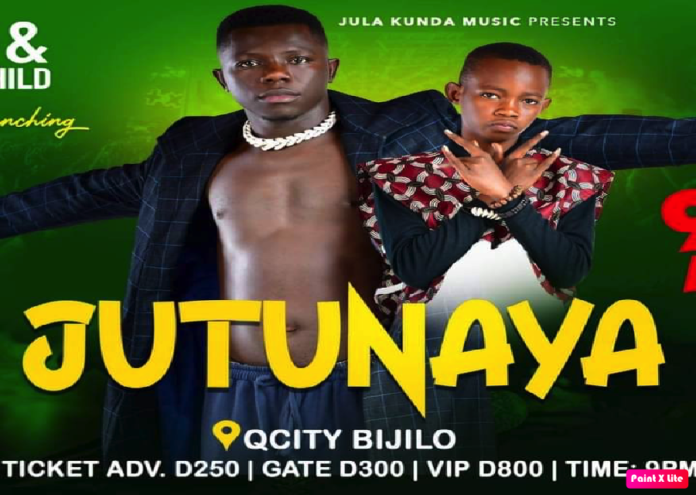 The much-talked about album launch of afro-manding sensation O’Boy will go ahead tonight at QCity after police backed down on their last-minute decision to revoke his permit. The revocation was supposedly based on Covid-19 restrictions but sparked anger among Gambians with many accusing the police of contradicting themselves by issuing him a permit in the first place.

Speaking to King FM, the singer said he suspected people want to politicise the whole thing by insinuating that his lyrics contain political messages not favourable to the government. ”I am not a politician and what I sing is not directed to anyone,” he said.

However, late afternoon yesterday O’Boy and his promoter emerged from the police announcing on Facebook that the concert will go on after a breakthrough with police through its operations unit. The album called Jutunaya will be launched at QCity tonight.