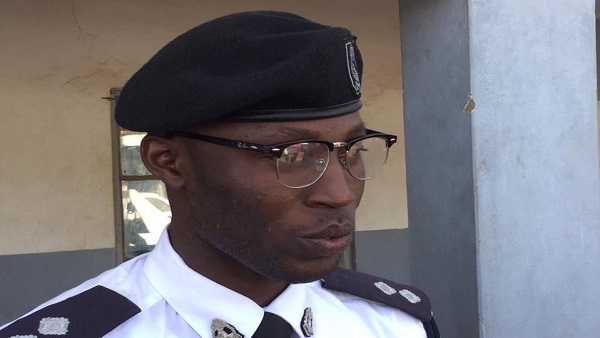 Police have officially begun investigations into the fatal accident in Taneneh village that claimed three lives.

The accident happened on Saturday at around 10am in the West Coast Region settlement.
The police added: “A 20 passenger ‘gele gele’ with registration no BJL 1154 S hit a truck which was parked along the road side.

Three people are reported dead at the scene while others are evacuated to Brikama health center for further medical attention. The Police have opened an investigation into the accident.

We urge drivers to be vigilant and to drive with due care especially during the rainy season. Furthermore, this is a period of time when vehicles need proper maintenance to avoid mechanical fault leading to road accidents.”