Political parties: does having too many parties confuse voters? 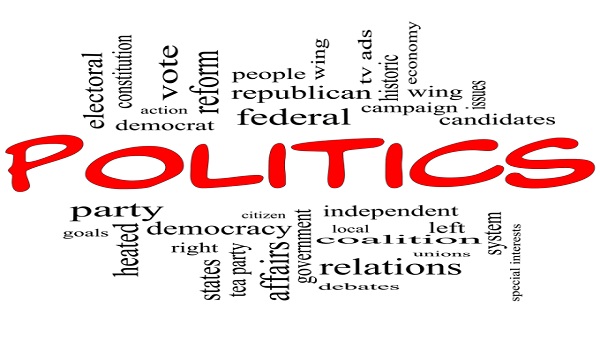 The saying that ‘too many cooks spoil the soup’ is not necessarily applicable to political parties in a democracy.

Perhaps, too many political parties enhance, rather than diminish, the vibrancy of a democracy.

It is certainly more inclusive than where there are very few parties.

Over the past few weeks or months, many new political parties have emerged in the political landscape in The Gambia.

Hardly a week goes by without one hearing of a new party being formed.

The latest of these is the Gambia For All Party (GFAP) of former vice president BB Dabo.

In addition to the eight or nine political parties that were in existence before the 2016 elections, at least four or five others have been – or about to be – registered in the country.

This will ensure that the Independent Electoral Commission (IEC) is kept very busy.

Now many people are of the view that too many political parties confuse the electorate as many will find it difficult to choose the right one to vote for.

This fear, however, is not based on any solid ground as it is well known that the more parties there are, the more ordinary citizens’ voices are represented.

Therefore, it is about inclusion which is extremely important as every citizen in a country has – or should have – the right to be included in the governance process of his/her country.

These many political parties allow them (citizens) to belong; so their voices can be heard as well.

Granted, there needs to be a way to regulate how parties are registered so that there won’t be an unnecessary proliferation of political parties which are not genuine.

It is for this reason that measures are put in place to ensure that no party based on religion, tribe, region or other divisive inclinations is registered.

The coming years promise to be very interesting in the Gambian political scene!