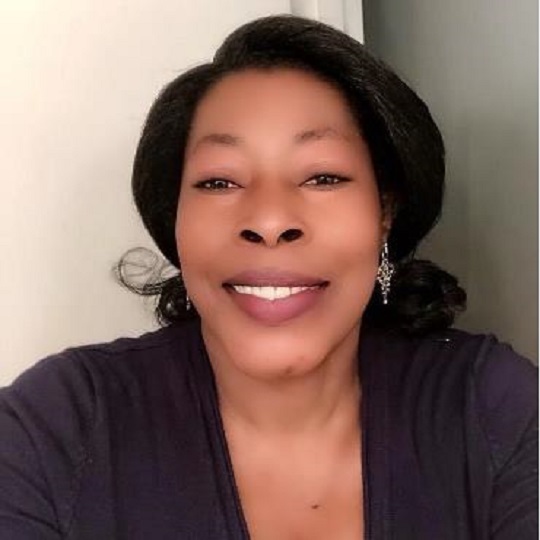 The People’s Progressive Party New York Chapter unanimously nominated Ms Fatou Njie ‘Kinneh’ as the secretary general of a newly-established interim committee to help coordinate the affairs of the party in New York.

The PPP’s national cxecutive committee, central committee, secretariat, and general members congratulate all the members of the New York Chapter and the rest of the executive members who voluntarily sacrificed their time for the party.

In her acceptance speech, Ms Kinneh a native of Serekunda Lion House” thanked the New York chapter for the trust and confidence bestowed on her to run the affairs of the committee.

“I will forever support PPP not because of an individual, but for the party’s democratic values and track record. My loyalty is to the party, and I will do all I can to help revive the PPP,” she said.

She recalled with nostalgia the peaceful co-existence and tolerance, despite political differences that existed among the people during the PPP days.

“I can still remember when growing up, the way Gambians lived in peace, despite their political differences, our parents taught us inclusiveness, tolerance as per the slogan, “One Gambia, One People,” she said.

Interim Chairman Bakary Manneh who was a PPP veteran promised to continue his support for the party and reminded the executive members of the PPP’s rich history on human rights and peace in The Gambia.

“This is the party that led us to independence therefore we must not allow it to die,” he urged.

Manneh promised to follow the footsteps of Omar Jallow (OJ) by taking a back seat as an adviser to the party.

“I strongly believe that the future of this party is safe in the hands of the youth,” he said.

“The PPP has what it takes to unify the county guided by the spirit of one Gambia, one People.

We will continue to uphold our shared values of political inclusiveness, tolerance, democracy, and human rights as our founding fathers believed in them,” he concluded.