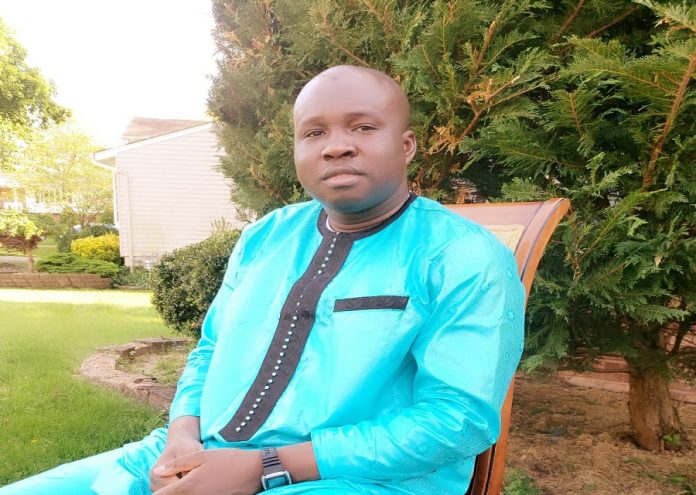 The former ruling People’s Progressive Party’s coordinator USA Chapter has categorically denied claims made by Sana Jawara that the Jawara administration was abusing the constitution to kill other political parties.

But the PPP US-based supporter, Kebba L Nanko said: “The above statement is completely deceitful. Sir Dawda who was the defender of democracy in Africa had been a strong advocate of multiparty democracy. The Gambia was among the few countries in Africa that were conducting elections every 5 years. He could have easily introduced a one-party system, for he had all the opportunities at the time. But he decided to choose otherwise.”
“Sana Jawara had failed to point out any provision of law that was in the 1970 constitution or brought in by the PPP government to allow parliamentarians to cross carpet to benefit PPP,”

“In a democracy elected officials are at liberty to leave their parties if they find at any time the party and their ideology are not in line. I have never seen anywhere in the world where there is democracy elected officials are punished for simply leaving their parties. I challenge him if he knows any act of parliament or law in the 1970 constitution of such nature let him point to it,” he said.

He said Sana Jawara was simply trying to defend his vote against the local government amendment bill by looking for all opportunities to justify his vote.
“But using PPP and Sir Dawda as an example was very improper hence PPP will never support any bad law. I am glad that our members of parliament voted to repeal the bad law as he himself called it. While Hon Jawara has the right to promote the agenda of his party, he should do so without accusing PPP and Sir Dawda,” he added.
He said it was disappointing for a respected lawmaker like Sana Jawara to make such comments.

“The PPP Government never at any time tried to amend the 1970 Constitution to suppress opposition. Jabel Sallah who was a United Party member of parliament was very vocal in Parliament against the PPP government but Sir Dawda would often send some of his officials to encourage Hon Sallah to be harder on his ministers during parliamentary debates,” he added.

He said the AU’s decision to allow Gambia to host the Center for Human and People’s Rights reflects how democratic the country was under Sir Jawara.
“Even two years before the despicable 1994 Coup, a world survey listed The Gambia as one of the five most democratic countries in the world. We want Gambian people to understand that when the new Gambia was born, a new PPP was as well-born and one of our fundamental responsibilities is to defend the great history of our party,” he said.