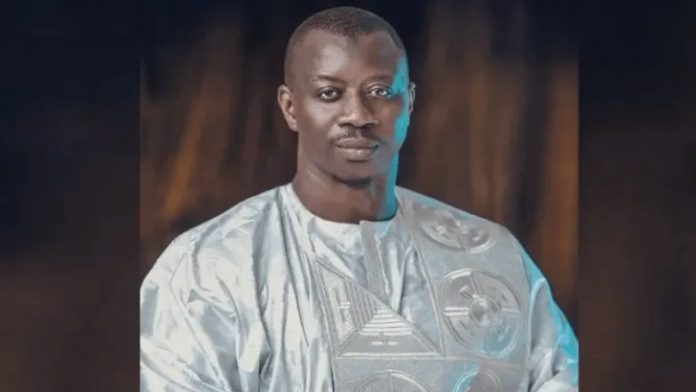 The police said the transnational dimension to the nude picture scandal involving a presidential aspirant and diplomat, Lamin Bojang, has made the investigations into the issue more complex and time-consuming but that it is ‘assiduously’ working in concert with the Interpol to unravel the mystery shrouding it.

The police spokesperson, Supt. Lamin Njie, informed The Standard that police have already set out on investigating the scandal and in a multi-pronged fashion.

“Investigations are on serious course. We are collaborating with our international partners because this is a cyber crime which requires collaboration to investigate,” explained Supt. Njie.

Njie disclosed that the police in conjunction with the Interpol have collected some contact details of persons suspected to have engineered the plot against the former general.

It however suggested that it may take some time before investigators could get to the bottom of the shocking development because it is a transnational crime.

In July of this year, many Gambians were shocked and bewildered when naked pictures and videos of ex-General Lamin Bojang surfaced on the social media.

Bojang said the videos were engineered by scammers determined to soil his image whilst accusing them of attempting to extort 5000 euros from him as a hush money.

Meanwhile four days after the emergence of the videos on social media, he was expelled from the Gambia Action Party (GAP) as both a member and flag-bearer on 14th July.

GAP said the circulation of the nude videos and pictures came as a shock and surprise to the entire membership of the party.

The police meantime assured that it will exhaustively investigate the matter.